Samoa’s new prime minister confirmed to Reuters on Wednesday she will cancel plans by her predecessor to build a China-funded port development on the island, the news agency reported Friday.

“We’ve indicated that [the port] would not be a priority for us at this time and that there would be other areas that we would be more interested in,” Samoan Prime Minister Fiamē Naomi Mata’afa told Reuters on July 28.

“I’m pleased the outgoing government had not reached a level of agreement with China where that is set in place,” she added.

Malielegaoi was a major champion of the now-scrapped port development deal funded by China. The project would have seen Beijing loan Samoa $100 million to expand the island nation’s Vaiusu Bay through its debt-inducing Belt and Road Initiative (BRI), with which China funds and builds infrastructure projects in developing countries. 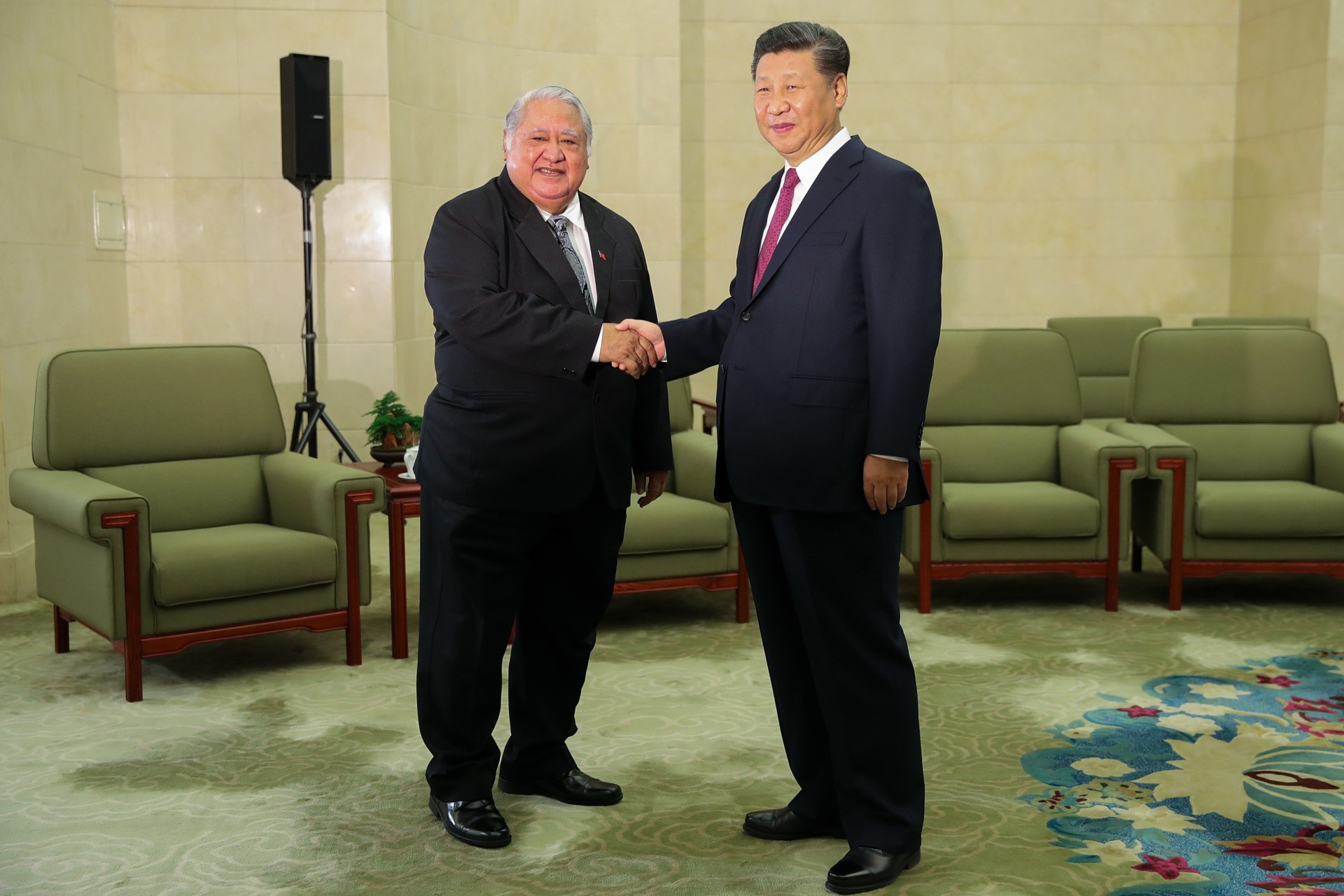 “Samoa is a small country. Our seaports and our airports cater for our needs,” Mata’afa told Reuters in a telephone interview May 20 when she first announced plans to cancel Vaiusu Bay’s port development.

“It’s very difficult to imagine that we would need the scale that’s being proposed under this particular project when there are more pressing projects that the government needs to give priority to,” she said at the time.

Mata’afa added that “the level of indebtedness of our government to the government of China was a pressing issue for voters,” referring to Samoa’s April general election that saw her elected to the country’s top office.

“Who will be responsible to pay for the wharf loan of [WST] $250 million [almost $100 million],” Samoan Minister of Parliament Faumuina Wayne Fong asked Samoa’s parliament in February in the run-up to the April general election.

“The children and grandchildren of Vaiusu will suffer in the long run,” he warned. “We still owe China [WST] $400 million [about $160 million] in debts from the past. We do not have enough coconuts to repay the Chinese back for all these loans.”

Samoa is a tiny island nation in the South Pacific with a population of about 200,000. The island’s economy relies largely on tourism, subsistence farming, coconut and fish product exports, and foreign remittance, according to Reuters. China is Samoa’s single largest creditor through its BRI scheme, which accounts for roughly 40 percent of the island nation’s $160 million in external debts.