Indian official Yogi Adityanath, Chief Minister for the state of Uttar Pradesh, warned on Monday that India would launch airstrikes against the Taliban if it makes a move against Indian territory.

“Today, under the leadership of Prime Minister Narendra Modi, the country is powerful, and no country can dare to raise its eyes towards India,” Adityanath said at a political conference on Sunday. “Today, Pakistan and Afghanistan are feeling disturbed because of the Taliban. But, the Taliban knows if it moves towards India, an air strike is ready.”

Adityanath did not indicate why he thought the Taliban might be planning to invade Indian territory or what plans the Indian military might have for retaliating against an incursion with airstrikes. The outspoken politician and Hindu cleric took some aggressive shots at his political opponents in the same speech, so his warnings to the Taliban might have been mere bluster. 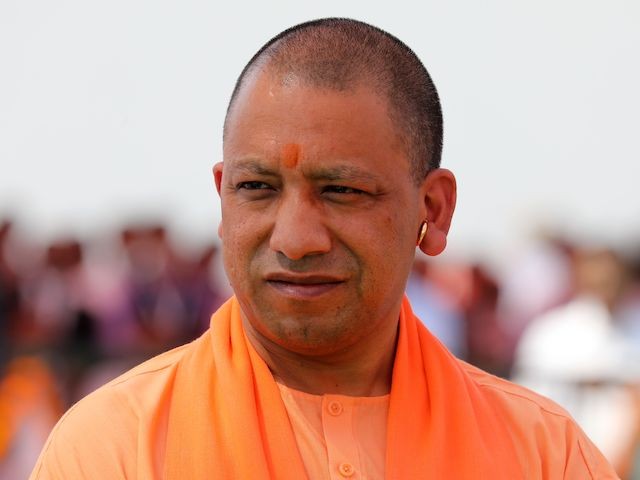 Indian Chief Minister of the state of Uttar Pradesh Yogi Adityanath looks on as Prime Minister Narendra Modi and French President Emmanuel Macron take part in the opening ceremony of a solar power plant in Mirzapur on March 12, 2018. (Ludovic Marin/AFP via Getty Images)

Uttar Pradesh is located nowhere near Afghanistan. India technically has a very small border with Afghanistan through land claimed in the contested Kashmir region, although the land brushing up against a small extension of Afghanistan is currently administered by Pakistan.

A prospective Taliban invasion of India would therefore be logistically difficult, although Adityanath might have been envisioning Taliban loyalists in Pakistan crossing that country’s border with India to make trouble.

The Pakistani government offered both overt and covert support to the Taliban in Afghanistan but regards the Pakistani Taliban – an ideologically similar but organizationally distinct group known as Tehrik-e-Taliban or TTP – as a growing security threat.

The Indian military is reportedly worried that Kashmir militants could be inspired by the Taliban takeover of Afghanistan and step up their insurgency, although Indian officials have not openly blamed the Taliban for increased violence in Kashmir over the past few months. Some Indian officials have expressed concerns that militants could flow into Kashmir through Pakistan.

At the G20 summit in Rome, Indian Prime Minister Modi urged the international community to ensure Afghanistan does not become a haven for “radicalization and terrorism.” He also leveled a thinly-veiled accusation at Pakistan for wishing to use Afghanistan as a “tool for its own selfish interests.”

According to Russia’s ambassador to India on Monday, a delegation from India met with Taliban representatives in Moscow on October 20, during Russia’s latest Afghanistan summit. 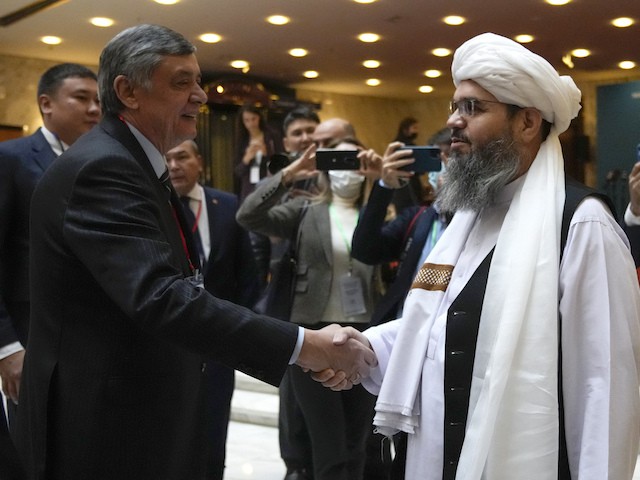