U.S. Has Imported over 4,000 Minors from Central America

The U.S. allowed over 4,000 migrants to enter the country legally under the Central American Minors (CAM) program its recent expansion. 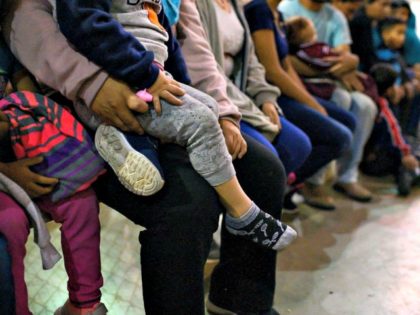 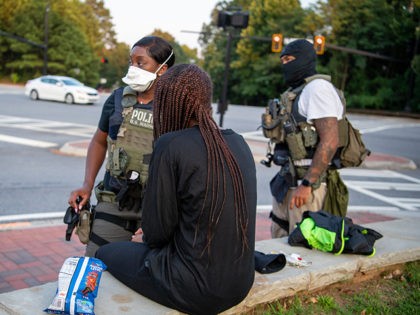 President Joe Biden is allowing Central American economic migrants with pending asylum claims — not just approved claims — to have the Department of State fly their families on the American taxpayer dime to live with them in the U.S. 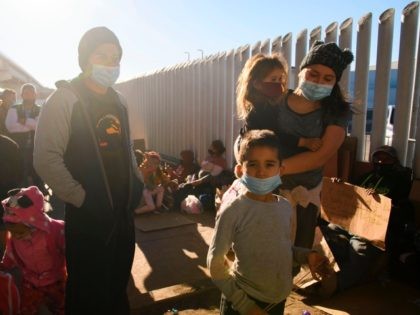 The hits keep coming, even a week after Vice President Kamala Harris returned from her disastrous trip to Guatemala. 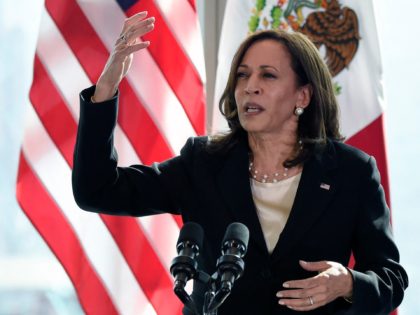 VP Harris “softened” her “do not come” to the U.S. border message to migrants in interviews with Spanish-language news outlets this week. 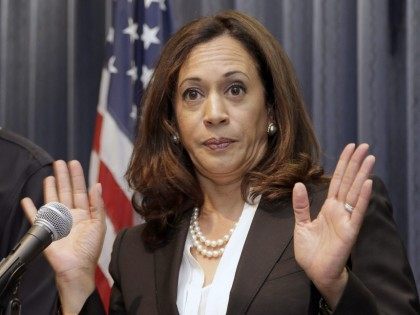 President Joe Biden’s lenient immigration policies are attracting migrants from outside the Americas, who cross a dangerous Panamanian jungle to reach the U.S., a move that is reportedly resulting in the death of one out of every ten who dare take that route. 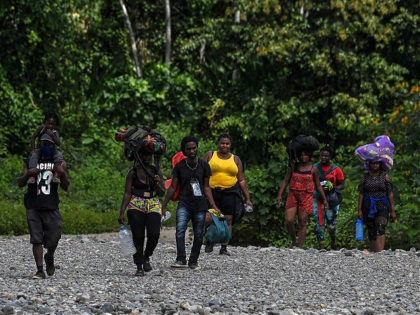 DHS Secretary Mayorkas will travel to Mexico later this month after White House sources indicated that VP Harris might have bungled her trip. 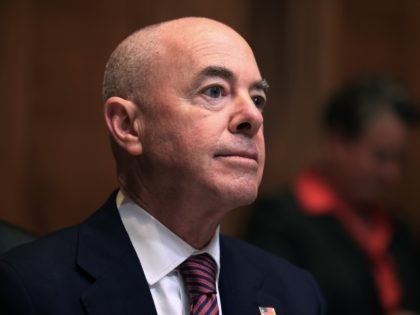 The White House is casting doubt on the success of Vice President Kamala Harris visit to Guatemala and Mexico this week. 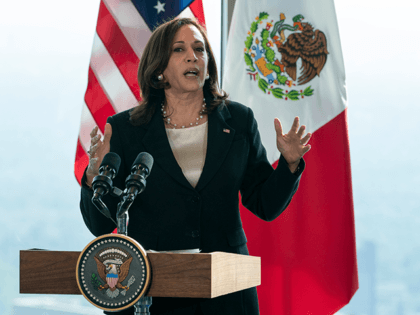 VP Harris told reporters in Mexico Tuesday that countries in the region are at fault for the U.S. southern border crisis. 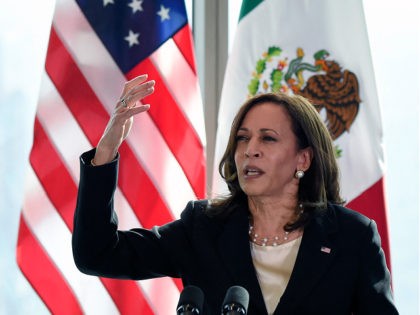 Mexico, Guatemala, and El Salvador have all blamed the Biden administration’s immigration policies for the border crisis. 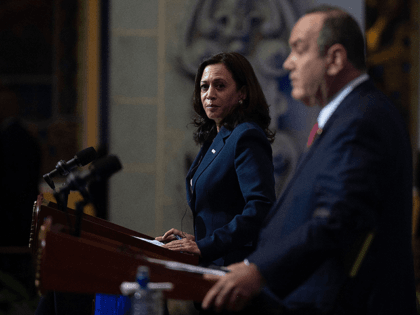 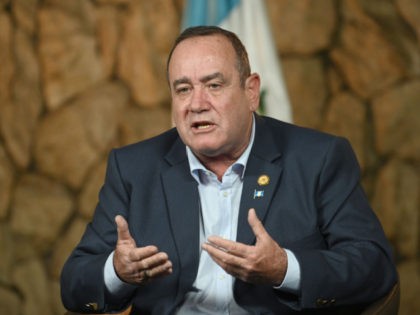 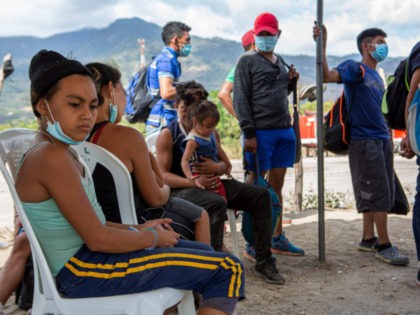 Biden’s Lenient Border Policy Attracting Migrants from Across the Globe

Panama is reportedly struggling to handle a significant surge of migrants from outside the Americas entering their country illegally en route to the U.S. amid the Biden administration’s lenient border policy that has driven a record number of people to try to enter the United States. 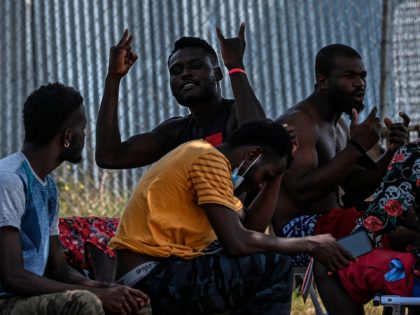 Report: VP Harris Avoiding Border Crisis Because It Could Be Politically Fraught

VP Harris and her staff are trying to avoid the growing humanitarian crisis at the U.S. border because it could be politically fraught. 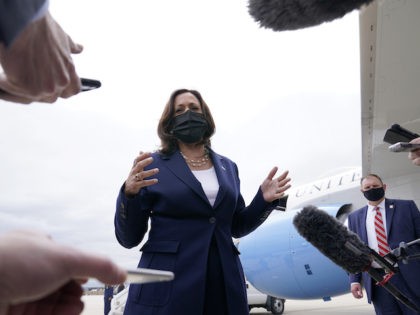 Breitbart News is retracting a story that misidentified a Secret Service agent connected to Hunter Biden. The original piece was based on an erroneous report from the Washington Examiner, which has also been corrected. 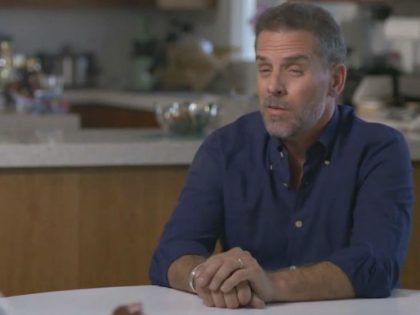 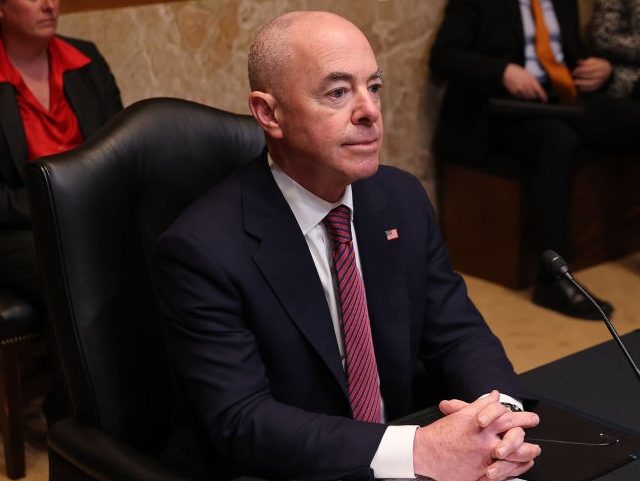 A survey revealed this week that Salvadoran President Bukele has a 94 percent approval rating in El Salvador. 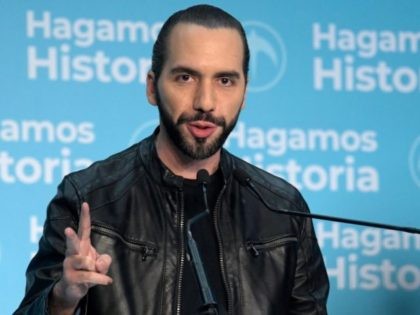 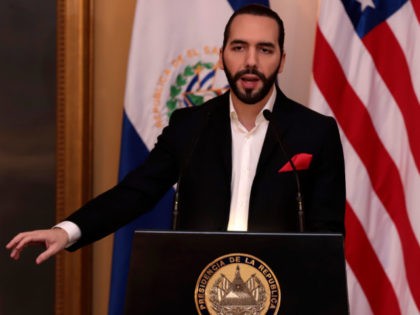 ‘Keep That Between Us’: Hunter Set Up Meeting Between Then-VP Biden, His Shady Business Partners

Then-VP Biden reportedly had dinner with his son’s business partners from Ukraine, Russia, and Kazakhstan in the U.S. capital in 2015. 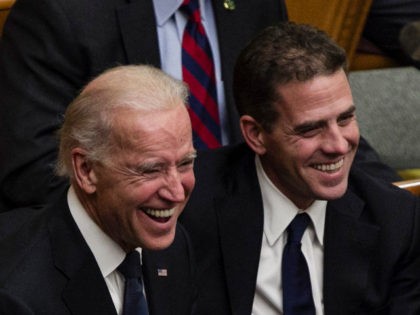 The Biden team and Democrats in Congress are intensifying their campaign against the popular Salvadoran President Nayib Bukele, who worked with the previous U.S. administration on limiting migration to the United States. 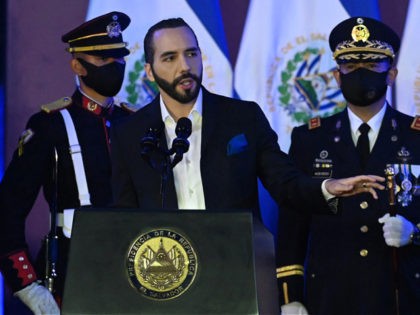 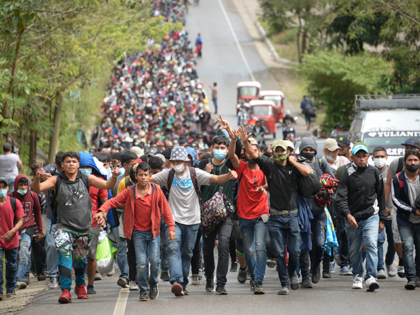 Migrants from Central America and Mexico face no legal hazards for making repeated attempts to sneak through the border. 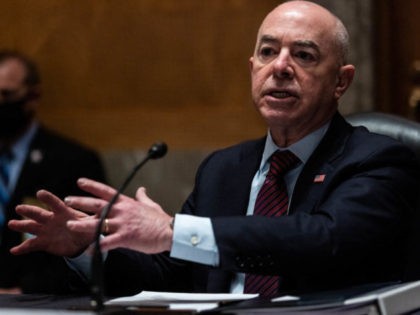 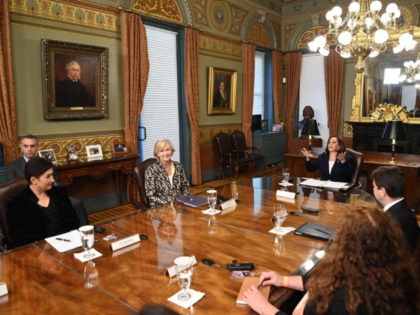 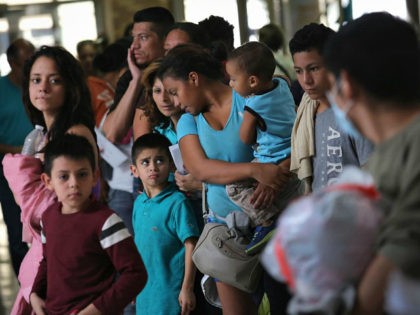 The Biden administration is offering another bite at the apple for some of the migrants deported under President Donald Trump, the acting chief of the U.S. border patrol indicated Wednesday. 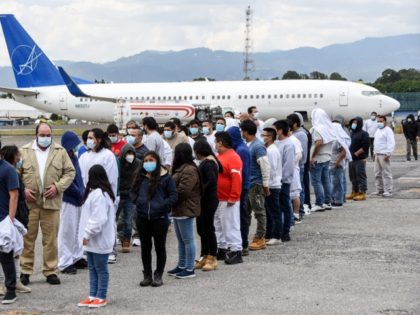 President Joe Biden’s State Department accused a member of Salvadoran President Nayib Bukele’s cabinet and a former minister of the popular Central American leader of being corrupt in a report to Congress leaked on Monday. 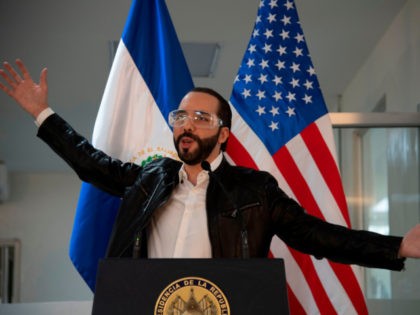 Mexican President Apologizes for 1911 Massacre of over 300 Chinese

Mexico’s President Andres Manuel Lopez Obrador ask for forgiveness Monday for the 1911 slaughter of over 300 Chinese in northern Mexico. 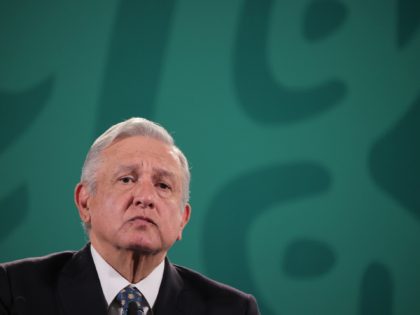 Mexico may implement its version of the Trump-era Remain in Mexico policy to deal with a growing humanitarian emergency fueled by migrants. 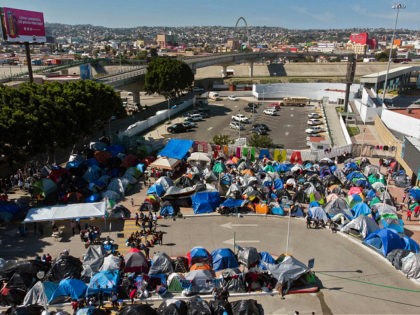 Some Democrats have joined Republicans in urging VP Kamala Harris to travel to the southern border to see the border crisis first hand. 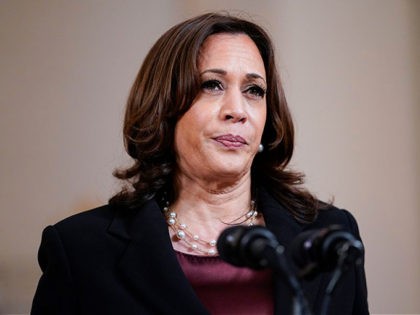