On Monday, Border Patrol agents in Alton, Texas, apprehended 108 migrants in a crude stash house littered with garbage. The structure had no running water and only one toilet.

Border Patrol reports that 345 stash houses have been discovered in the Rio Grande Valley holding more than 6,000 migrants at those locations since October 2020. The houses are primarily used to temporarily stash migrants as smugglers coordinate their transportation around border checkpoints and into the U.S. interior.

Despite the squalid conditions, migrants are charged a daily fee. The properties are typically abandoned or used under rental agreements. 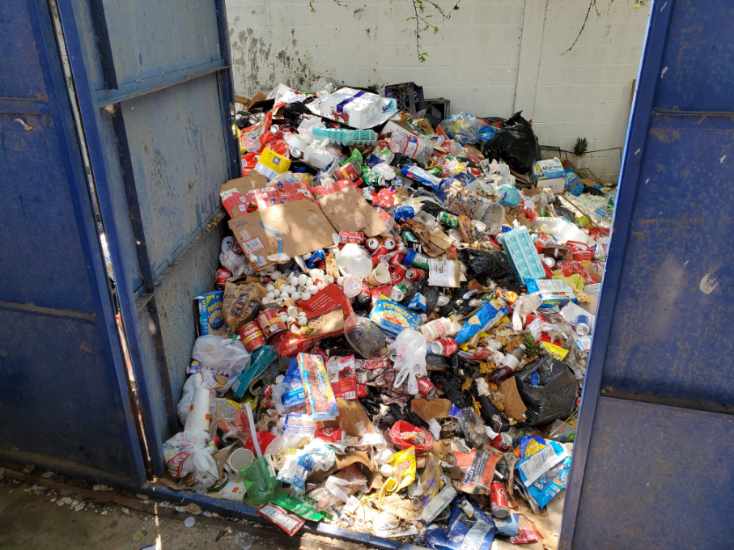 Once discovered, the homes are abandoned and new locations are set up by the smugglers. It is a never-ending cycle for the Border Patrol and local authorities.

According to CBP, more than 900,000 migrants have been arrested since this fiscal year began in October 2020. More than 700,000 of those arrests have occurred during or after January 2021.

The ongoing border crisis has many residents along the southwest border frustrated with the Biden Administration. In May, more than 180,000 migrants were arrested and the total of those who have avoided apprehension has swelled to more than 250,000.