Musician Pharrell Williams has been accused of cultural appropriation over his new Hindu-inspired collaboration with apparel-maker Adidas.

The “Happy” hitmaker unveiled his latest apparel collection earlier this month, dubbed the “Hu Holi Powder Dye Collection.” The spring-summer collection features both footwear and men’s and women’s clothing in a variety of bright colors and is apparently inspired by the Hindu festival of Holi, the “festival of colors” that celebrates the beginning of spring in India.

Products in the collection range from a Holi-inspired track suit to a $500 “Hu Hiking 3-Layer Jacket.” Williams traveled to India this month to launch the collection and take part in the festivities himself.

But some critics on social media were quick to accuse Williams and Adidas Originals of appropriating Hindu culture to sell merchandise. 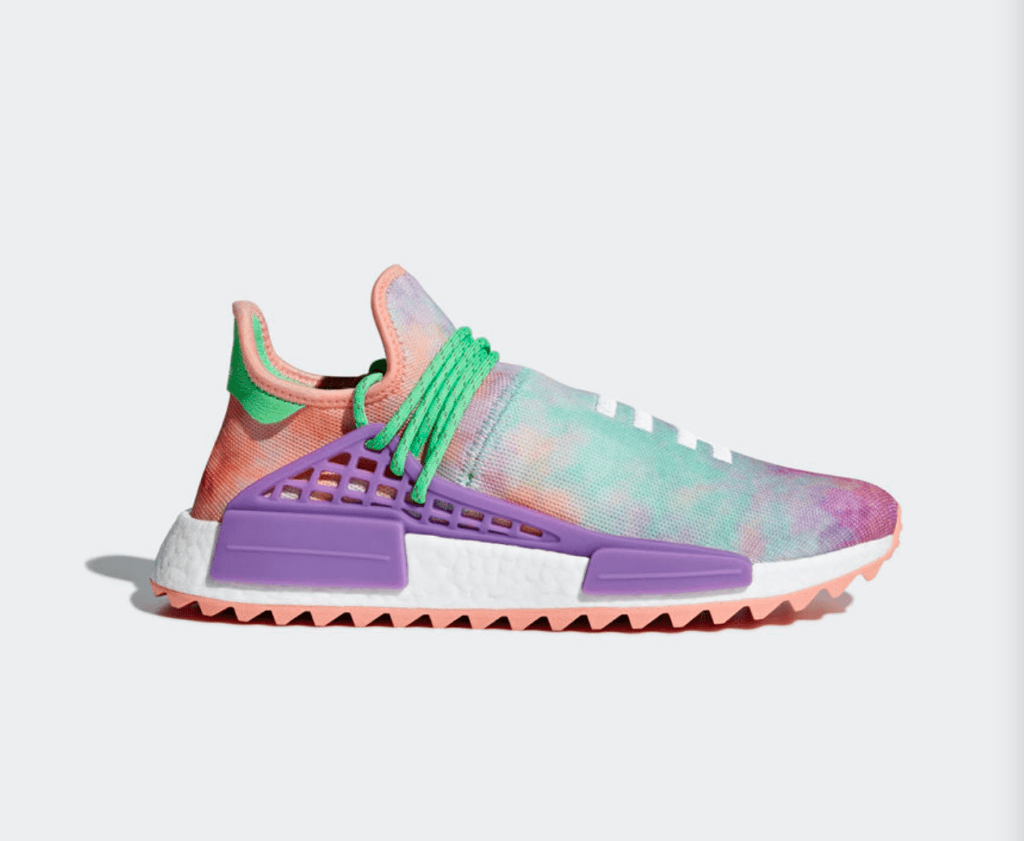 In a statement posted to his website, Rajan Zed, president of the Universal Society of Hinduism, requested Adidas rename their collection and issue a formal apology.

“Williams and Adidas should have done some homework before taking Hinduism concepts frivolously and using these to make a fashion statement and sell shoes for mercantile greed,” he added.

One Twitter user wrote that the collection “screams cultural appropriation:” “Using our festival to sell a brand, and it’s shoes on top of it all, which Hundus would easily take offense too… and there’s not even an Indian celeb at the face of it.”

Adidas Originals defended its collaboration with the singer in a statement emailed to the Hollywood Reporter.

“Adidas Originals and Pharrell Williams created Hu as a global platform to inspire positive change,” the brand wrote. “Hu was founded upon the principles of unity, equality, humanity and color with an intention to explore humanity and celebrate diversity around the world. Together, Adidas Originals and Pharrell Williams use this platform to help tell stories from around the globe.”

Williams is hardly the only celebrity to be accused of cultural appropriation; Katy Perry, Bruno Mars, and Kendall Jenner are just a few of the stars who have been criticized in recent months for the practice.

Fashion designers and brands have also been accused of taking from other cultures for their collections. In 2016, Marc Jacobs was slammed after incorporating dreadlocks into a fashion show featuring mostly white models, while intimate apparel retailer Victoria’s Secret has previously been accused of designing “racist” lingerie.