As live performance cancellations continue to mount on fears surrounding the coronavirus outbreak, some artists and producers are sticking to the mantra that the show must go on despite growing pressure to #CancelEverythingNow.

Billie Eilish, who recently kicked off a major world tour,  is one of the few major pop stars who hasn’t canceled her live performances. In an unprecedented move, all Broadway shows in New York will shut down immediately for a month on Gov. Andrew Cuomo’s orders banning public gatherings of more than 500 people. The decision will almost certainly deal a significant blow to the city’s billion dollar theater industry and its many ancillary businesses, including numerous restaurants in the midtown area that depend heavily on pre-show theatergoers. A theater usher recently testing positive for COVID-19.

The worldwide outbreak of the coronavirus has led to the cancellation or postponement of numerous live performance events, including Coachella and SXSW as well as tours by Madonna, Pearl Jam, BTS, and Green Day. California Gov. Gavin Newsom announced late Wednesday that all public gatherings in the state should be canceled until at least the end of March. 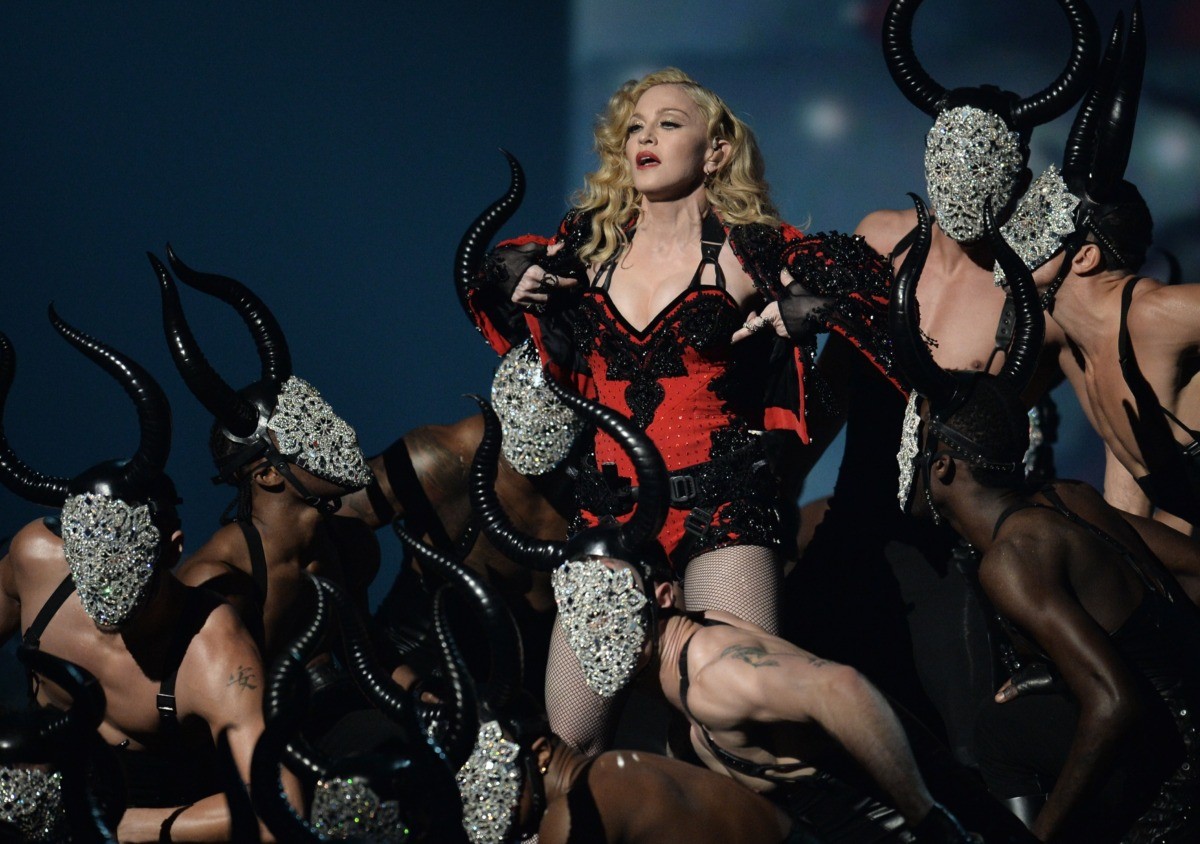 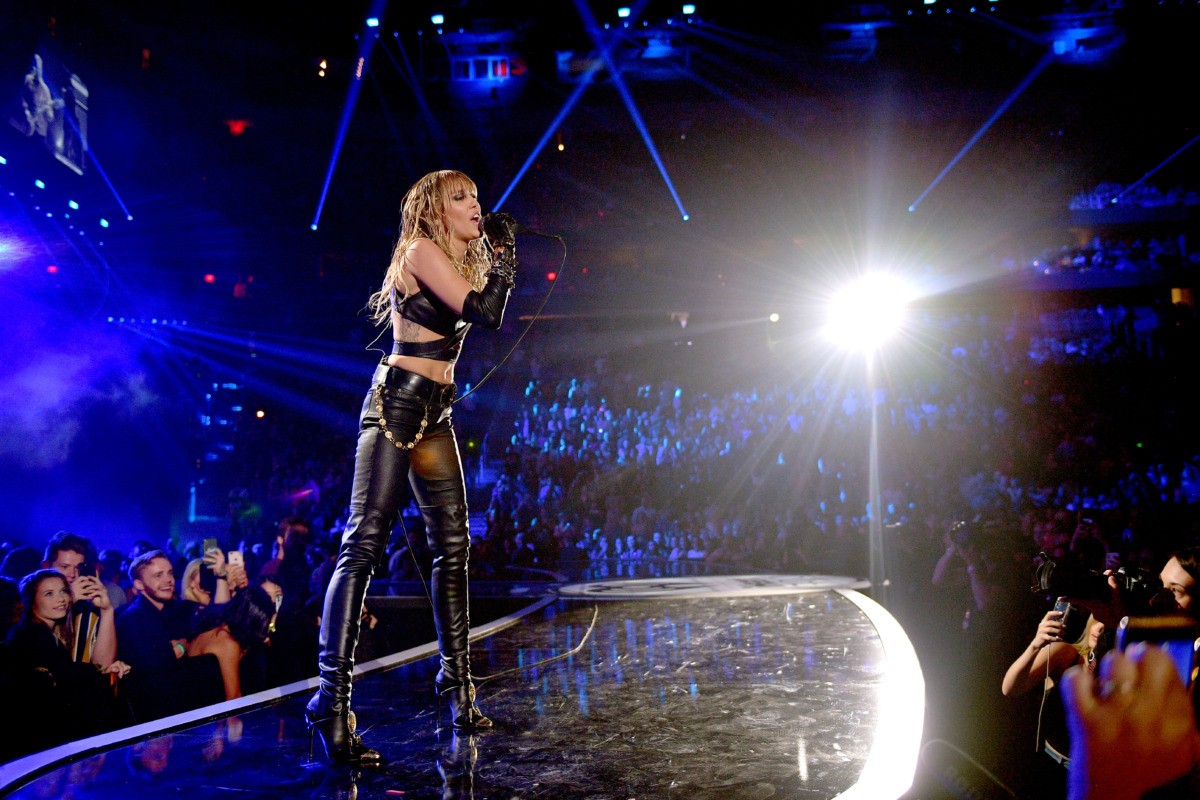 Eilish is still set to perform in New York, Washington, and Philadelphia during the next few days. The pop star kicked off her tour on Monday in Miami.

She is expected to take the stage tonight at the PNC Arena in Raleigh, North Carolina, for a sold-out performance. As of 6 a.m., some of her fans were already lined up outside the venue, according to a local news report.

Eilish’s tour schedule still includes stops in Europe and Asia through September.  The Grammy-winning artist hasn’t tweeted about the coronavirus.

Lady Gaga is also remaining optimistic, having just announced the dates for her  2020 The Chromatica Ball Tour. The tour is expected to kick off in April in Las Vegas.

The New York Times reported Thursday that the live concert industry is keeping its options open and is bracing for losses amid coronavirus fears.

“This is a unique time,” Michael Rapino, the chief executive of Live Nation Entertainment, told the Times,. “Everyone has to figure out how the show goes on, and how it goes on smartly and safely.”

Meanwhile, Broadway producers are keeping the lights on despite the more than 60 confirmed cases of coronavirus in New York City.

Scott Rudin, the mega-producer behind The Book of Mormon and the new, post-modern revival of West Side Story, has slashed ticket prices across the board for all his shows. The remaining seats to all of Rudin’s shows are selling at the flat rate of $50  through the end of March.

Multiple reports said Thursday that a part-time usher who recently worked at two Broadway theaters in New York has tested positive for COVID-19.  The usher reportedly worked at the Booth Theatre and the Brooks Atkinson Theater.

This article has been updated to show that Broadway shows in New York City have been canceled for a month.