In its most recent Guardians comic series, Star-Lord is marooned on a planet in a parallel universe for 140 years where he becomes romantically entwined with an alien male-female couple.

In Guardians of the Galaxy #9, Star-Lord is portrayed in scenes with this alien couple where he affirms his love for them both, according to Yahoo News.

One series of panels in the newest comic, for instance, show Star-Lord in a hot tub with the alien couple where he tells them, “you’re my world.” Throughout the series — and in the Marvel movies with Pratt’s Star-Lord — the character is written as a consummate ladies man. There was no previous hint that Star-Lord could be bisexual. 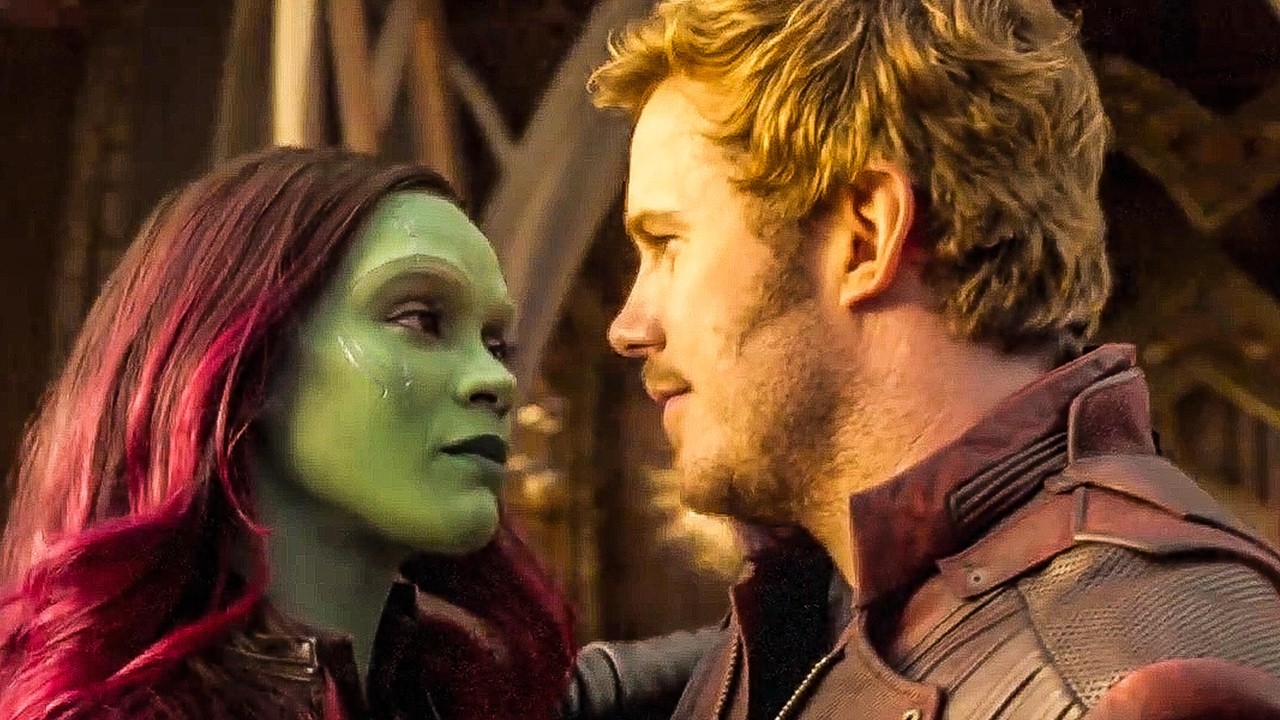 The retconned sexuality has been written into the series by Marvel scribe Al Ewing as the comic company adds to the Star-Lord character after recent issues seemed to have killed him off. In Issue #2, Star-Lord seemed to have disappeared during a massive explosion.

Now we know that the character was blasted into the parallel universe where he meets this alien couple and begins a 100-year sexual relationship.

Previous to this newest series, Star-Lord has had a long-lasting love for Gamora, the adopted daughter of mega-villain Thanos. The relationship has been echoed in the hit film series with the character played by Zoe Saldana.