“The Tolkien Society has announced that the theme of its 2021 Summer Seminar, held July 3 – 4, will be ‘Tolkien and Diversity,’” reports the Daily Wire.

This is not a parody. It only sounds like a parody, which is what makes observing the Woketard Gestapo in action from safe, sane, and tolerant Rural MAGA Land such a blast.

Here’s a sampling of what Woketard Tolkien Fanboys  can expect — you know, those whose lives are so empty, this is how they choose to spend a weekend: 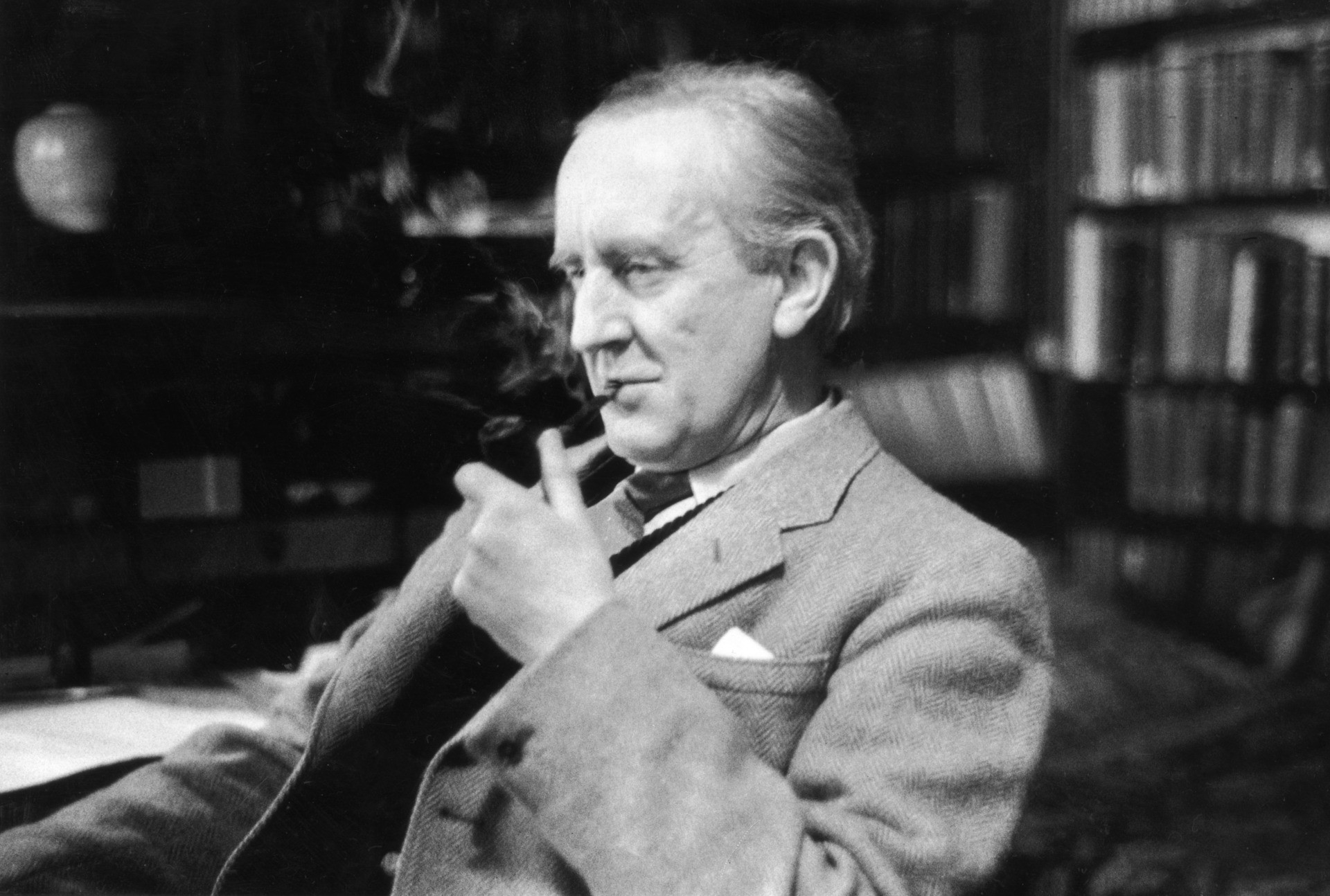 Can you imagine sitting through two days of this shit…voluntarily?

At least it’s free… Which makes me feel a little better. I’d hate to think there are people with lives so barren they’d pay to sit through a weekend of morons spouting nonsense phrases that have no meaning beyond grievance and cry-bullying.

The seminar is also calling for people to submit papers. Here’s the sales pitch on that one:

Representation is now more important than ever and Tolkien’s efforts to represent (or ignore) particular characteristics requires further examination. Additionally, how a character’s identity shapes and influences its place within Tolkien’s secondary-world still requires greater attention. This seminar aims to explore the many possible applications of “diversity” within Tolkien’s works, his adaptations, and his readership.

Is that English? No, it’s pure gibberish. Woketards are creating their own language, which, I promise you, even they don’t understand.  Here are some suggestions for the papers:

For the lulz, I looked up the definition of “alterity. “Otherness; the quality or state of being radically alien to the conscious self or a particular cultural orientation.”

Reading between the lines, this seminar announcement tells me that Amazon’s upcoming Lord of the Rings series is going to suck like nothing ever sucked in the history of suck. Here’s what I mean:

While interest in the topic of diversity has steadily grown within Tolkien research, it is now receiving more critical attention than ever before. Spurred by recent interpretations of Tolkien’s creations and the cast list of the upcoming Amazon show The Lord of the Rings, it is crucial we discuss the theme of diversity in relation to Tolkien.

See what they’re doing here? They’re setting us up for gay Hobbits, pansexual Orcs, and Gondor in a cocktail dress singing “Dancing Queen.”

Amazon is literally dropping something like a billion — with a “B” — dollars into this Rings series, and if they’re dumb enough to Woke it up, the implosion is going to be glorious.