Saturday Night Live star Michael Che had a brush with the cancel mob after he appeared to post and then delete jokes about U.S. Olympic gymnast Simone Biles.

Michael Che cleared his Instagram account after he allegedly encouraged followers to submit jokes about Biles, which prompted an online backlash against the comedian. Che reportedly claimed his account was hacked, but appears to have deleted that post as well.

The SNL star reportedly targeted Simone Biles in a series of Instagram posts, saying he was cooking up jokes about the gymnast. “I got like 3 mins of simone biles jokes in my head. im going to the cellar tonight to say them into a microphone. as the dorky kids say, im choosing violence,” he said, according to multiple reports. 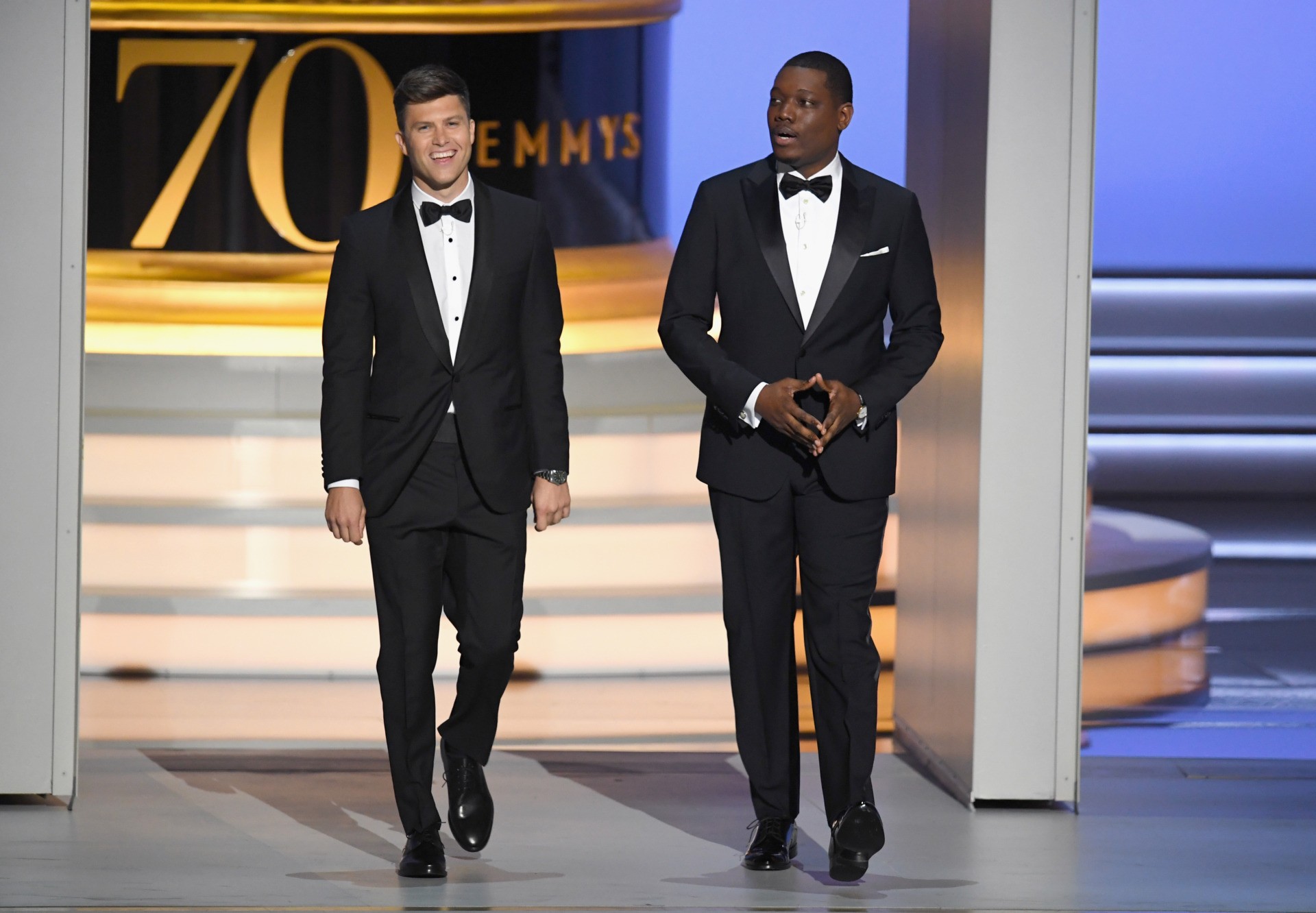 Che doens’t appear to have shared those jokes. Instead, he apparently invited his followers to submit their own jokes about Biles via private message. He then reportedly displayed the jokes on his Instagram story, rating each joke on a gymnastics scale of 1 to 10.

Among the jokes posted was a dig at disgraced Team USA gymnastics doctor Larry Nasser and another that mocks the phrase “black don’t crack.”

The jokes prompted a negative online backlash, with some people calling the jokes “depraved,” “despicable,” and “disgusting.” Some also called for his firing.

Larry Nassar sexually assaulted over 300 gymnasts including Simone Biles. Jokes about this immense violence are never okay. @hbomax @nbcsnl why is Michael Che still on your roster?

Hey @nbcsnl it’s so cool to see you guys sit by and let #michaelche make fun of Simone Biles. The jokes about her sexual abuse and trauma are top notch.

Done watching SNL until you take care of this.

Che reportedly claimed someone hacked his account, but then deleted that claim.

“Maaannnn, i got hacked today. cant believe they got me. yall know i only do jokes about whites and cops,” the deleted post said. “s’all good now, i changed my password and everything…”