French Front National mayor of the town of Beaucaire Julien Sanchez has banned all non-pork menu items from local school canteens claiming that the pork-free meals were “anti-republican”.

Around 150 of the 600 students who use the canteens at the school used the pork-free option as many of them come from Muslim backgrounds. Mayor Sanchez also announced that every Monday the canteen would only serve a pork-based meal, L’Express reports.

In an interview with website Valeurs Actuel, Sanchez explained: “I wanted to put an end to this practice because I said that in Beaucaire, we did not have two choices every day, but only the days when pork was served. I found this abnormal for a simple reason: it is an intrusion of  religion into the walls of schools.” 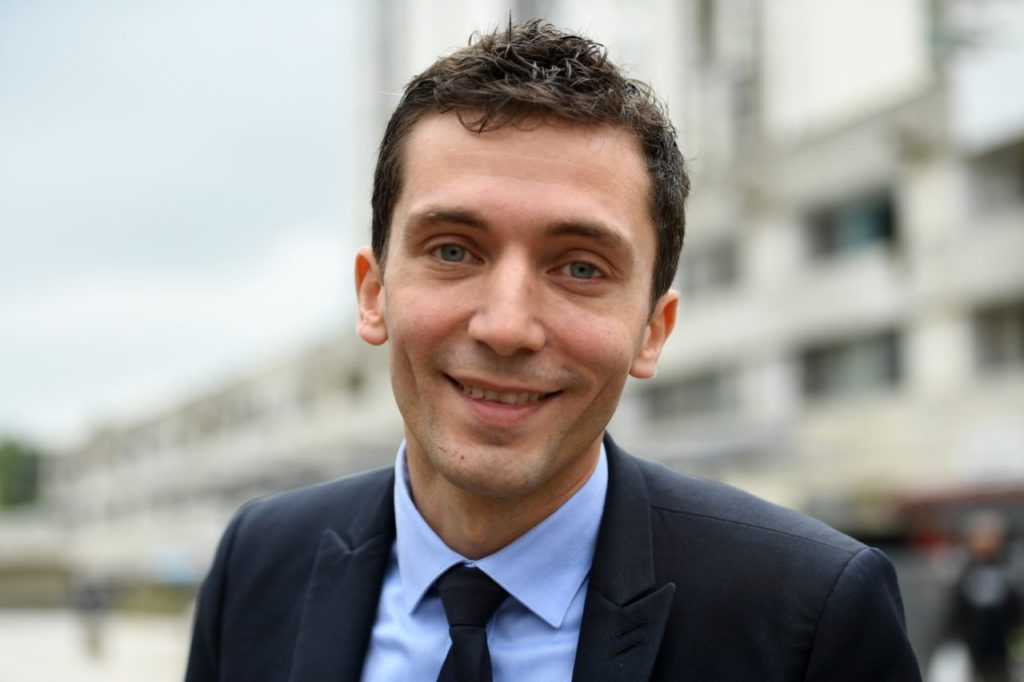 Defending the use of pork in the canteens, he added: “It is a meat that is often produced in France and it is also normal that we choose to support French agriculture. It is not my role to give it up for religious reasons.”

“I respect the motto ‘equality, fraternity, freedom’. Equality in the menus proposed, fraternity with our French farmers, particularly the pig farmers who are in difficulty at the moment, and freedom to eat elsewhere for those who are not satisfied,” he said.

The move has been met with criticism from some like Marlene Schiappa, Secretary of State for Equality between Women and Men, who said the move was “a typical example of someone brandishing secularism as an anti-Muslim political weapon or anti-Jewish for others”.

Sanchez is not the first French mayor to push for pork products in schools. Last year, conservative Republican Mayor of Chevigny-Saint-Sauveur Michel Rotger argued that alternative menus without pork were a waste of resources and did not fully promote secularism.

CDU politician Daniel Günther argued: “The protection of minorities – including for religious reasons – must not mean that the majority is overruled in their free decision by a false sense of consideration.”