In the latest example of #KillTheBIll unrest in the United Kingdom, an abandoned police station on Cavendish Road near Clapham Common has been covered in graffiti and draped with banners reading “ACAB” (All Coppers Are Bastards), “Abolish the Police”, and “Fight Like Ⓐ Girl”.

In a statement posted on the side entrance of the building, the Antifa group said: “We demand the withdrawal of ‘The Police Crime, Sentencing and Courts Bill,’ an end to male violence, a defunding of police and a refunding of communities. We have shouted, we have marched and we now stand as a coalition to resist this authoritarian state.”

The leftist squatters also demanded an immediate end to stop and search tactics by the police, the defunding and eventual abolition of the police, and “a refunding of communities that have been marginalised by white supremacist, patriarchal ableist capitalism.” 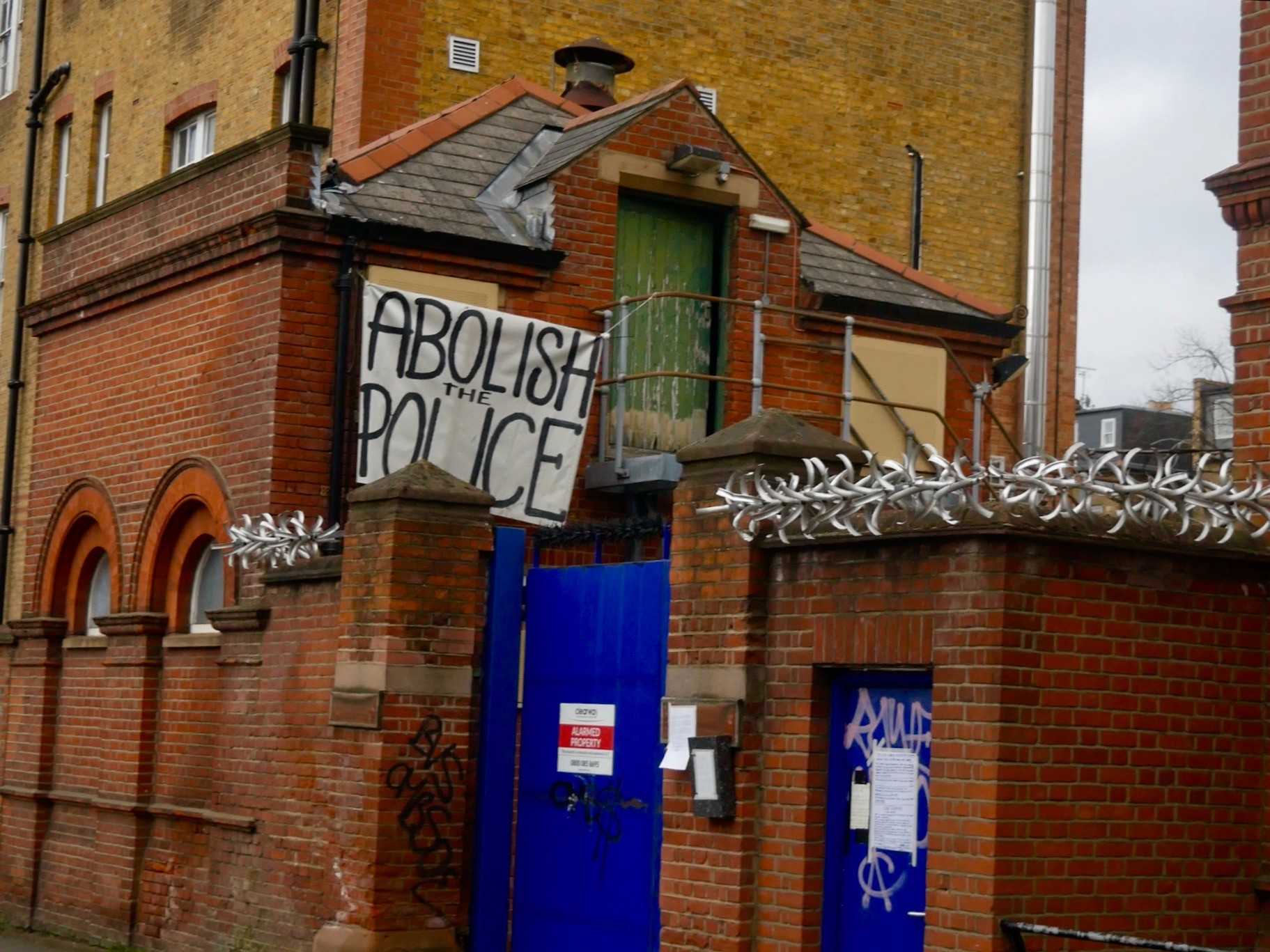 “Over the last few days we have faced numerous attempts at intimidation. The police have not shied away from shamelessly harming those grieving and responding to Sarah Everard’s murder and we will continue to resist their force. We will persist in enforcing our rights as squatters to occupy this empty building in political protest,” the group said.

Home Secretary Priti Patel’s proposed Police, Crime, Sentencing and Courts Bill has sparked nation-wide unrest, as has a police crackdown on a vigil for slain Sarah Everard in Clapham Common earlier this month.

Since then, mass protests have been held in London and in Bristol, where a demonstration against the bill turned into a violent riot on Sunday night. On Tuesday, leftist radicals squared off with the police yet again as they attempted to erect a Bristol Autonomous Zone (BAZ)-style tent city, similar to the Capital Hill Autonomous Zone (CHAZ) in Seatle in the United States.

The bill seeks to place further limits on the right to protest in the United Kingdom, including a prison sentence of up to ten years for causing “serious annoyance, serious inconvenience or serious loss amenity”, during the course of a protest. The proposed law would also impose a ten-year sentence for the vandalisation or destruction of statues, a common feature of Black Lives Matter protests over the past year. 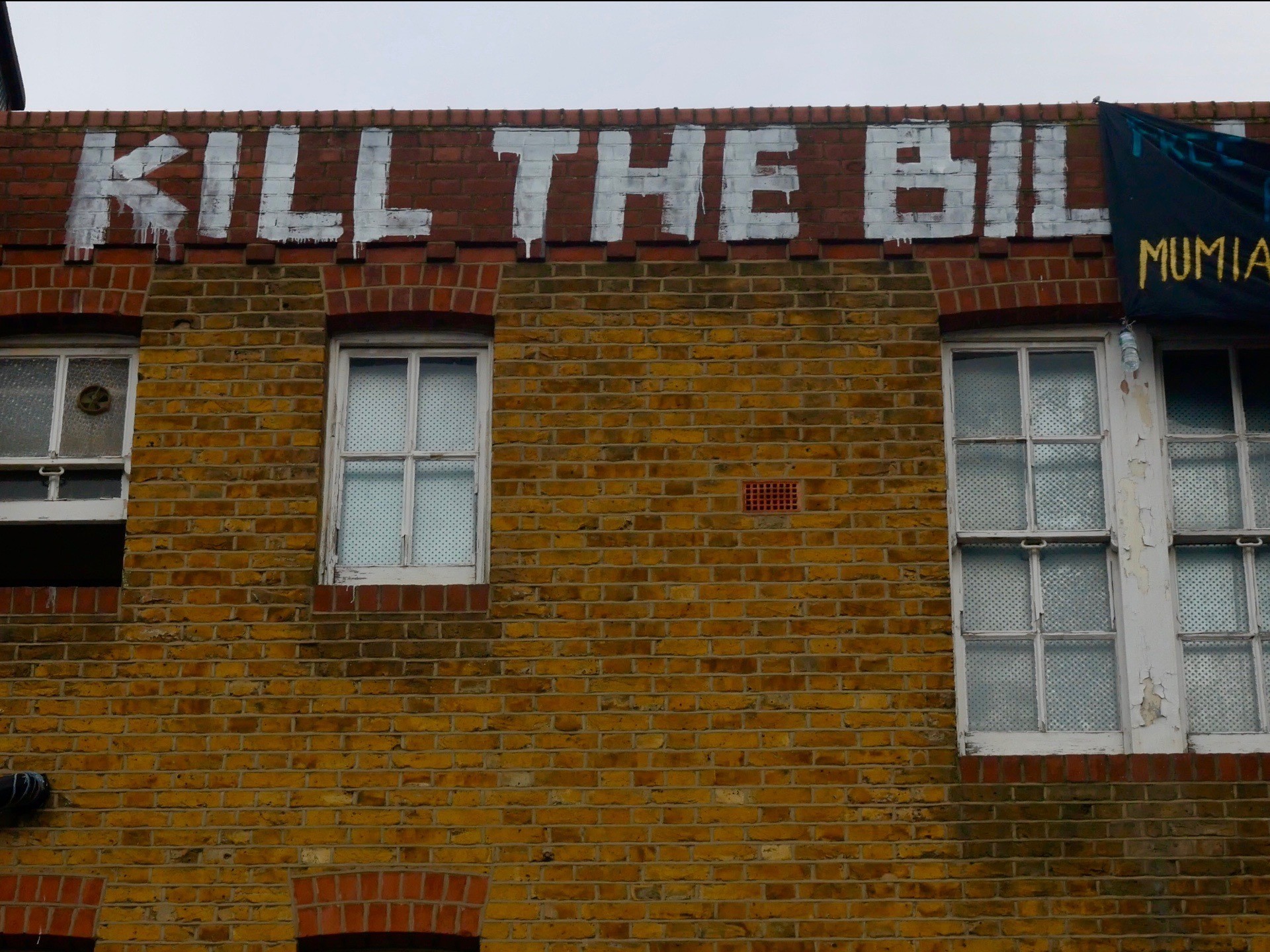 The Clapham Antifa group said: “Born out of the Home Secretary’s fury at the Black Liberation movement, and the government’s frustration with trying to contain Extinction Rebellion and HS2 protests, these draconian new laws are a threat to any protest group taking to the streets.

“PROTESTS ARE NECESSARILY DISRUPTIVE, but proposed changes to the law make it an offence to cause ‘serious annoyance’ or ‘inconvenience,’ effectively allowing the police to criminalise any public protest. THIS IS A BREACH OF HUMAN RIGHTS AND A GREAT THREAT TO POSITIVE CHANGE.” 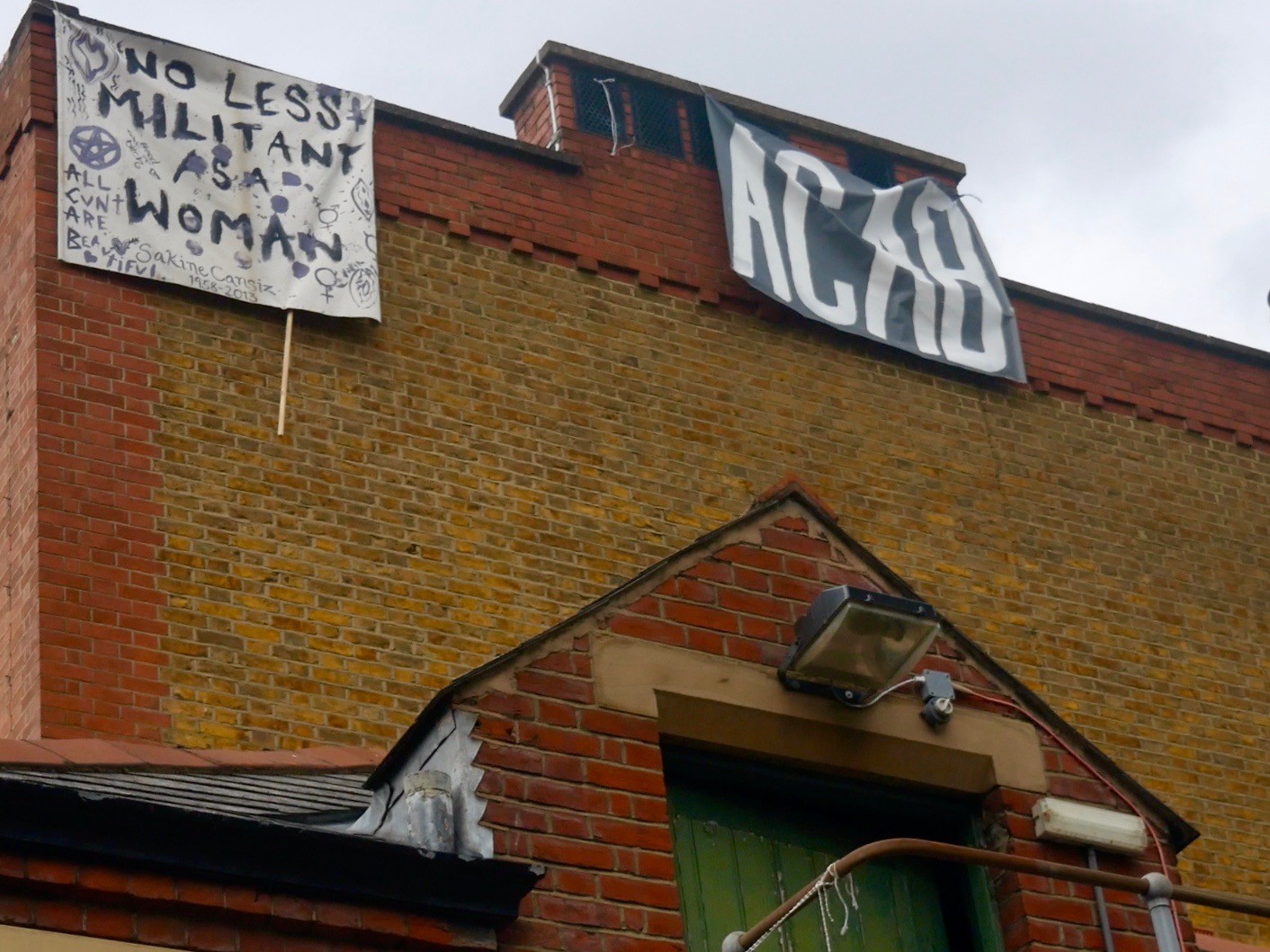 A spokesman for the Metropolitan Police told iNews: “We are aware that a group of individuals made incursions onto the site of the former Cavendish Road police station in Lambeth in the early hours of Sunday 20 March.

London mayoral candidate Laurence Fox poked fun at the leftist radicals, saying: “Antifa in Clapham is the most middle class, white privileged rebellion I ever did see. Go the revolution!”