An Italian shelter for migrants near the French border founded by a priest has been helping illegals cross into France, with some claiming there is no future for them in their home countries.

The “Fraternità Massi” shelter has been operating in the Italian town of Oulx since 2018. It is managed by the NGO Talità Kum, which was founded by parish priest Luigi Chiampo, who claims to respect the work of the French border police. 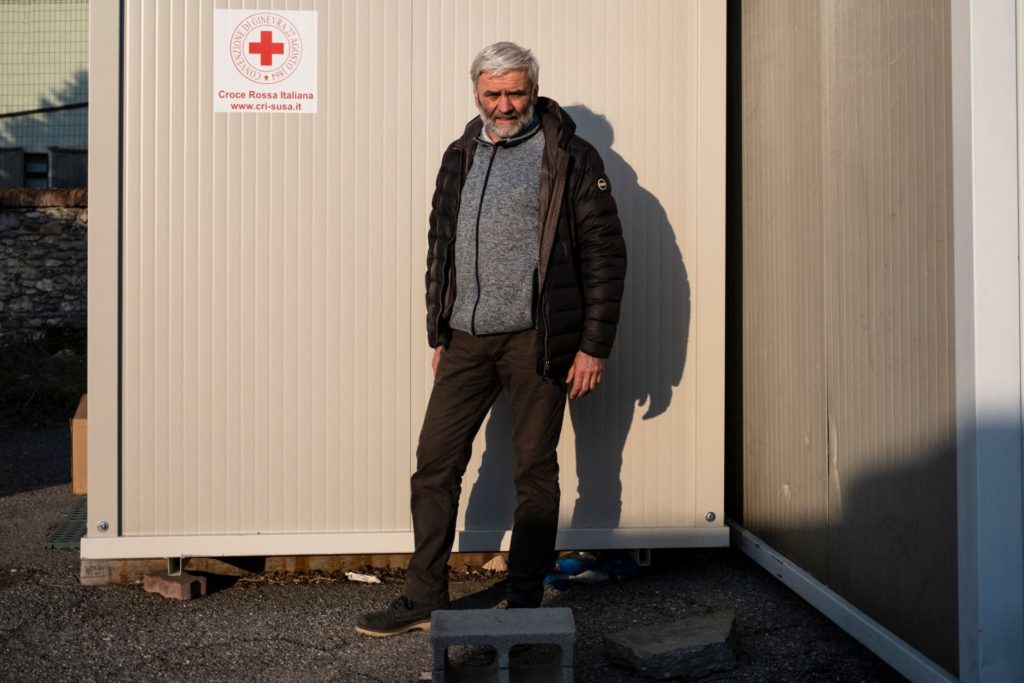 “The French police are doing their job. They are trying to stop the migrants,” Chiampo told the Agence France-Presse (AFP) news agency and added: “Sometimes agents go into the woods in search of migrants in transit to stop the flow. At other times, the police simply guard the main roads. Everyone does their job.”

Most Tunisian Migrants Given Citizenship in Safe Italy Use EU Free Movement to Move to France https://t.co/bzZz5vSyjh

The news agency spoke to migrants using the shelter, with a Tunisian named Taher commenting: “I want to go to France because I have a family member who lives there. In Italy, there is nothing for me.”

“Why didn’t I stay in Tunisia? Because I am 30 years old and there was no future for me in Tunisia,” the migrant added.

A report from November revealed that many Tunisians have left Italy for France in recent years and that 56 per cent of the Tunisians who have gained Italian citizenship from 2012 to 2017 have used European Union freedom of movement to migrate to France.

A bar owner in the border town of Ventimiglia noted that many Tunisians did not bother to stay in Italy and headed straight for France.

Adel Chehida, chairman of the Association of Tunisians in Italy, added that many leave for France due to a lack of job prospects in Italy.

A 20-year-old Kurdish student from Iraq named Zana, who used the services of the Fraternità Massi, also spoke to AFP, saying he was willing to go anywhere safe but added: “Maybe my dream is to reach the UK, but it’s enough for me to be safe.”

Two pro-migration activists are being prosecuted for helping Afghan migrants illegally cross the Italian border into France in November of last year. https://t.co/iFk0B5RDm0

Last week, French prosecutors charged two pro-migrant activists with aiding illegal migration on the Franco-Italian border. They had been accused of helping an Afghan family cross into France last November.

Thibault C., 28, and 31-year-old Alexandre W. are said to have helped the family cross in the commune of Montgenèvre, where police spotted them and subsequently arrested them.