Australia’s Prime Minister Scott Morrison said Sunday he has no regrets after canceling a multi-billion dollar contract with France for the construction of a fleet of nuclear-powered submarines.

“I don’t regret the decision to put Australia’s national interest first,” Morrison said, according to Reuters, stressing the decision was purely commercial and designed to give the best return to Australian taxpayers.

The new deal with the U.S. and UK will now allow Australia to build at least eight nuclear-powered submarines with technology delivered by both allies, a move Morrison said will better serve Canberra against new threats in the Indo-Pacific, Reuters noted.

The French government is seething over Australia's decision to drop a troubled multi-billion French submarine deal in favour of collaboration with Britain and America, describing it as "treason" and accusing the British of being in "America's lap" https://t.co/e0a7iy11Kj

The earlier agreement with France, worth $66 billion, was for 12 conventional diesel-electric submarines, as Breitbart News reported.

Australian Defense Minister Peter Dutton also insisted on Sunday that Canberra was “upfront, open and honest” about its concerns with the French submarines.

“We can understand of course, the French are upset at the cancellation of a contract but in the end, our job is to act in our national interest,” Dutton told Sky News Australia on Sunday morning. 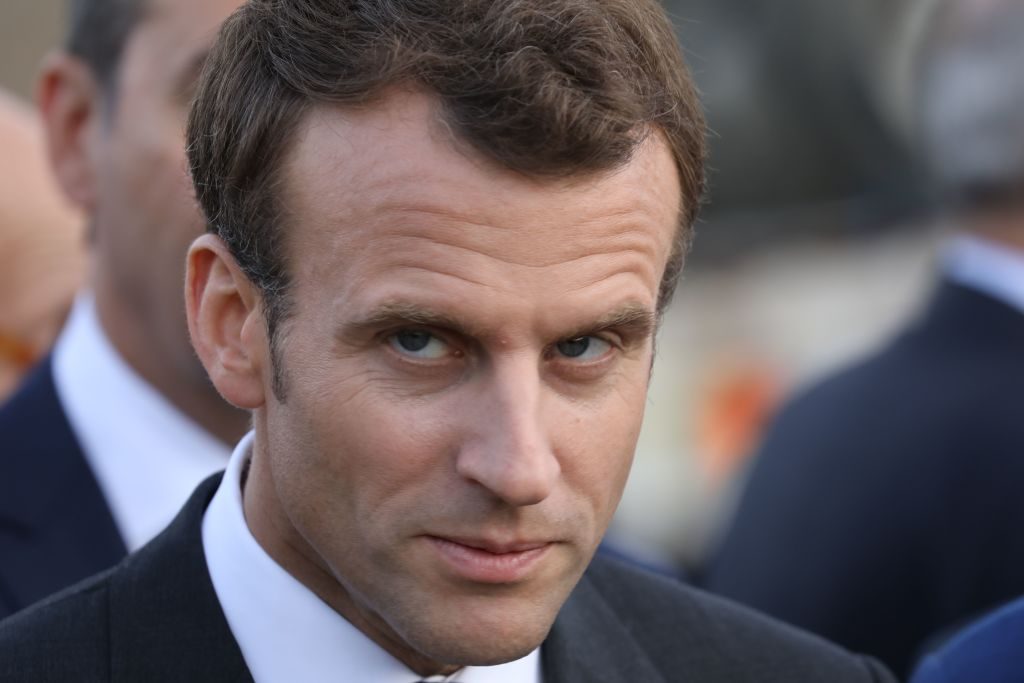 French President Emmanuel Macron visits an Australian Navy base in Sydney on May 2, 2018. Macron was on a rare visit by a French president with the two sides expected to agree on greater cooperation in the Pacific to counter a rising China. (LUDOVIC MARIN/AFP via Getty)

“Suggestions that the concerns hadn’t been flagged by the Australian government, just defy, frankly, what’s on the public record and certainly what we’ve said publicly over a long period of time. The government has had those concerns, and we’ve expressed them.

Australia has spent about $2.4bn on the French project so far, and may have to pay hundreds of millions of dollars in compensation for tearing up the contract.

France recalled its ambassadors from Australia and the United States following the announcement of the trilateral deal.

President Joe Biden is expected to have a call with French President Emmanuel Macron in the next few days amid tensions between the two nations.

Morrison left on Monday for a trip to the U.S., where he will meet with Biden and UK counterpart Boris Johnson in meetings in New York and Washington, DC.