The head of the World Council of Churches (WCC) has blamed ongoing riots in Jerusalem on an “unfair and unjust situation” afflicting the Palestinian people, Vatican News reported Monday.

Rev. Ioan Sauca, acting general secretary of WCC, expressed his “deep distress at the plight of the Palestinian families of Sheikh Jarrah and at the unrest and violence that has ensued.”

The clashes in the capital between protesters and Israeli police have reportedly come in response to the planned evictions of Palestinian families from the Sheikh Jarrah neighborhood in eastern Jerusalem and from a temporary closure of the Damascus Gate in the Old City.

The WCC has been involved in assisting Palestinian residents in their court battle to keep their homes, a process that began in 2008. WCC representatives have attended court hearings in support of families facing eviction.

The correct response to the strife should be “not more violence, but compassion and justice for the Palestinian people affected by this unfair and unjust situation,” said Sauca, a member of the Romanian Orthodox Church.

Palestinian rioters have thrown rocks and Molotov cocktails at Israeli police officers, who have in turn responded with stun grenades and rubber bullets. 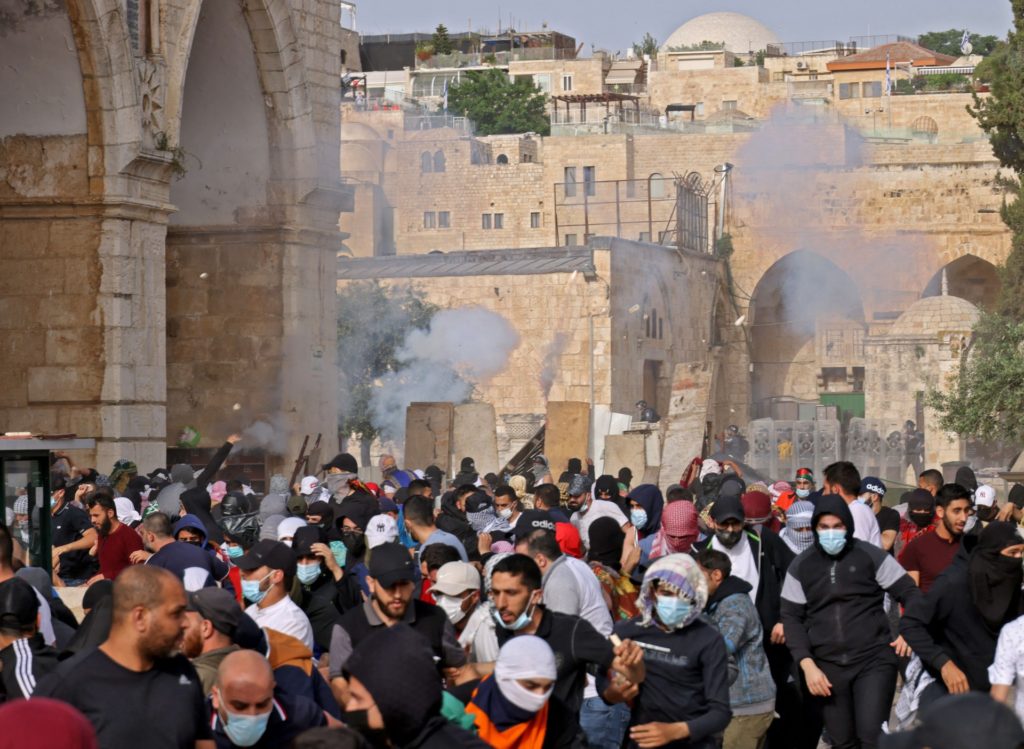 Prime Minister Benjamin Netanyahu said Sunday that Israel “will not allow any extremists to destabilize the calm in Jerusalem. We will enforce law and order decisively and responsibly.”

Itamar Marcus, founder and director of Palestinian Media Watch, has asserted that the crisis in Jerusalem was “artificially created” and timed to coincide with upcoming Palestinian elections, uniting Palestinians against Israel to deflect hostility from Palestinian Authority President Mahmoud Abbas.

“Abbas was at his lowest popularity ever with no legitimacy to continue ruling,” Marcus said. “He was desperate to redirect Palestinian wrath from him to Israel.”

“Palestinians are going out to fight, attack Israelis, and possibly die in the name of protecting the Al-Aqsa Mosque and Jerusalem, but the only cause they are dying for is protecting Mahmoud Abbas from what would have been his political demise,” Marcus said.

On Sunday, Pope Francis called for common solutions to the recent turmoil so that “brotherhood may prevail.” 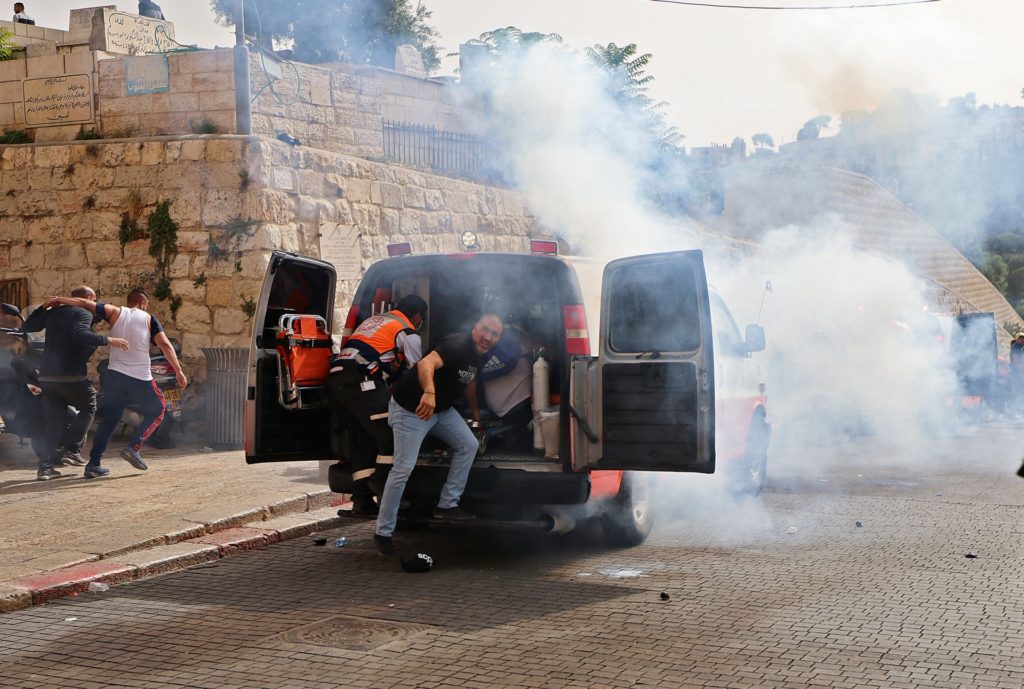 “I am following with particular concern the events taking place in Jerusalem,” the pope said Sunday, following his weekly prayer of the Regina Coeli in Saint Peter’s Square.

“I pray that it will be a place of encounter and not of violent clashes, a place of prayer and peace,” the pontiff said. “I call on everyone to seek shared solutions so that the multireligious and multicultural identity of the Holy City may be respected and brotherhood may prevail.”