Six Palestinian prisoners – highly dangerous terrorists – escaped from a high-security prison in Israel early Monday morning, through a tunnel they had dug under a cell sink, triggering a massive manhunt in the area as well as in the West Bank.

The six escaped from Gilboa Prison, near the Sea of Galilee in what is being billed as the country’s worst prison-break. Authorities deployed drones and helicopters to the areas and the army set up checkpoints. 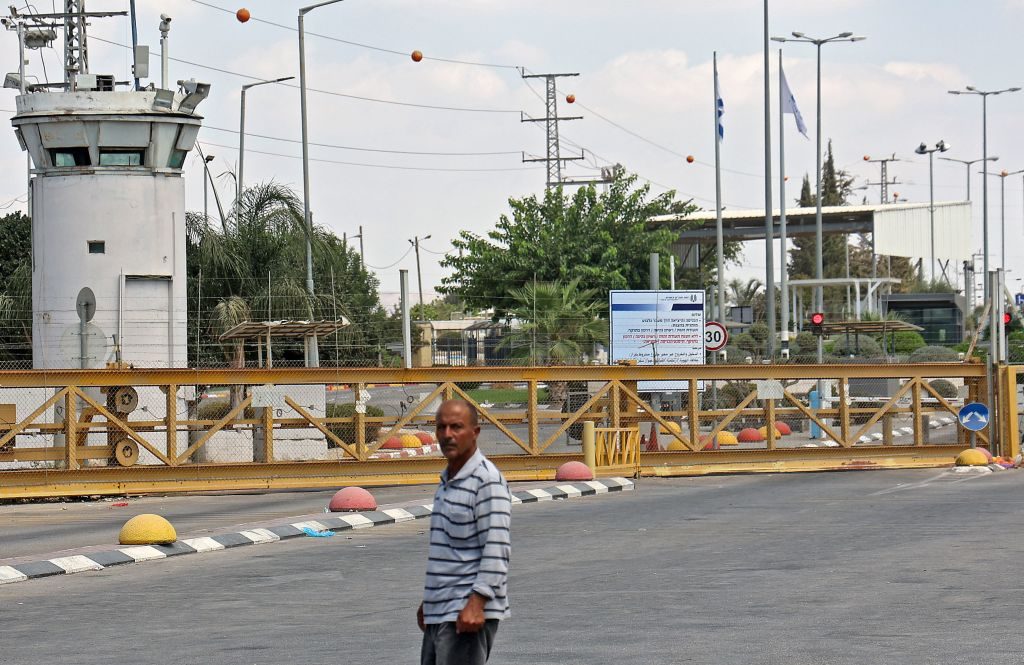 A picture shows the Al-Jalama checkpoint, located north of the West Bank town of Jenin, on September 6, 2021, after the Israeli army closed the checkpoint following the break out of six Palestinians from an Israeli prison. (JAAFAR ASHTIYEH/AFP via Getty Images)

Five of the six are members of the Palestinian Islamic Jihad terror group, and four are serving life sentences for planning deadly attacks against Israelis. Another, Zakaria Zubeidi, is a commander in the terror wing of the Palestinian political party Fatah, and was awaiting trial for more than two dozen crimes including multiple terror attacks during the Second Intifada.

The Times of Israel reports:

Evoking scenes from the iconic prison film The Shawshank Redemption, upon searching the men’s cell, investigators found the opening — just large enough for a grown man to pass through — dug into in the floor under the sink of their bathroom. It was not immediately known how the man dug through the concrete and metal rebar floor, when even metal spoons are not allowed into the cells, though the prison service has long dealt with extensive and at time even elaborate smuggling operations into its facilities.

Prison officials said the men had not tunneled their way out of the prison but had instead dug their way into an existing gap and used that to escape. The men exited through another tunnel into a road on the south side of the prison.

The Israel Prison Service believes the men had outside help, communicating with allies outside through a cellphone they smuggled into their cell.

The military also put checkpoints in place throughout the Jenin area.

The men were spotted walking along the road near the prison at around 3 a.m., prompting at least one man to call the police.

“I just passed by the prison and I saw some suspicious people walking around. Maybe you should tell them to do a patrol or something,” the man told police, according to a recording of the call that was shared on social media.

The man said the suspicious men appeared to be walking east from the prison, toward Beit She’an and the Jordanian border. 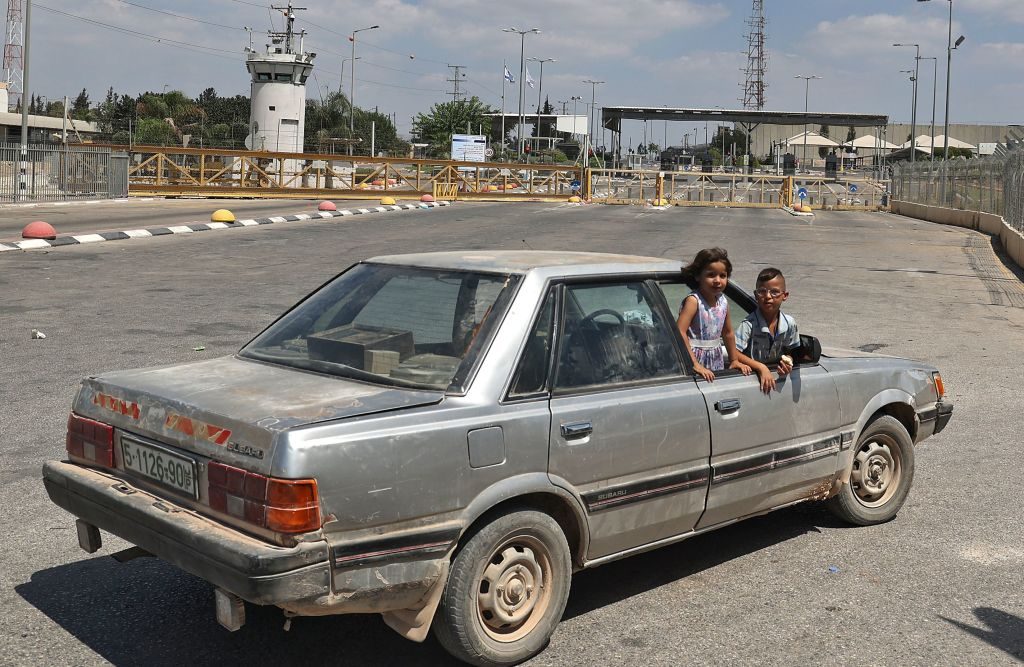 A picture shows the Al-Jalama checkpoint, located north of the West Bank town of Jenin, on September 6, 2021, after the Israeli army closed the checkpoint following the break out of six Palestinians from an Israeli prison. Six Palestinians broke out of an Israeli prison through a tunnel dug beneath a sink, triggering a massive manhunt for the group that includes a prominent ex-militant. The group includes Zakaria Zubeidi, a prominent former militant leader from the flashpoint city of Jenin in the occupied West Bank, the IPS confirmed in a statement. JAAFAR ASHTIYEH/AFP via Getty Images)

Islamic Jihad officials said the escape marked “an utter failure for the occupation army” and was a “strong slap to the Israeli military and the whole Israeli system.”

The Gaza-ruling Hamas terror group hailed the escape as “a brave and heroic act,” the Times reported.

“[This is] a victory for the will and determination of our heroic prisoners, and a real challenge to the Zionist security system, which the occupation boasts as being the best in the world,” Hamas spokesperson Fawzi Barhum said in a statement.