Israel does not practice apartheid and neither does it “occupy” the West Bank,  former U.S. secretary of state Mike Pompeo said during a visit to the area on Sunday.

“This is the rightful homeland for the people of Israel here in Judea and Samaria,” Pompeo said, referring to the West Bank by its biblical name.

Pompeo was visiting the Psagot winery in the West Bank, on the outskirts of Jerusalem.

Less than a year earlier, Pompeo had stood at the same spot and announced that Israeli products made in the settlements would not be labeled as such, and would simply be marked as having been made in Israel. That visit marked the first by a top American diplomat to the West Bank.

“We recognized that this is not an occupied nation, this is not an apartheid country. It is a democracy where faiths can be practiced from all of the Abrahamic traditions,” Pompeo was cited by the Jerusalem Post as saying on Sunday. 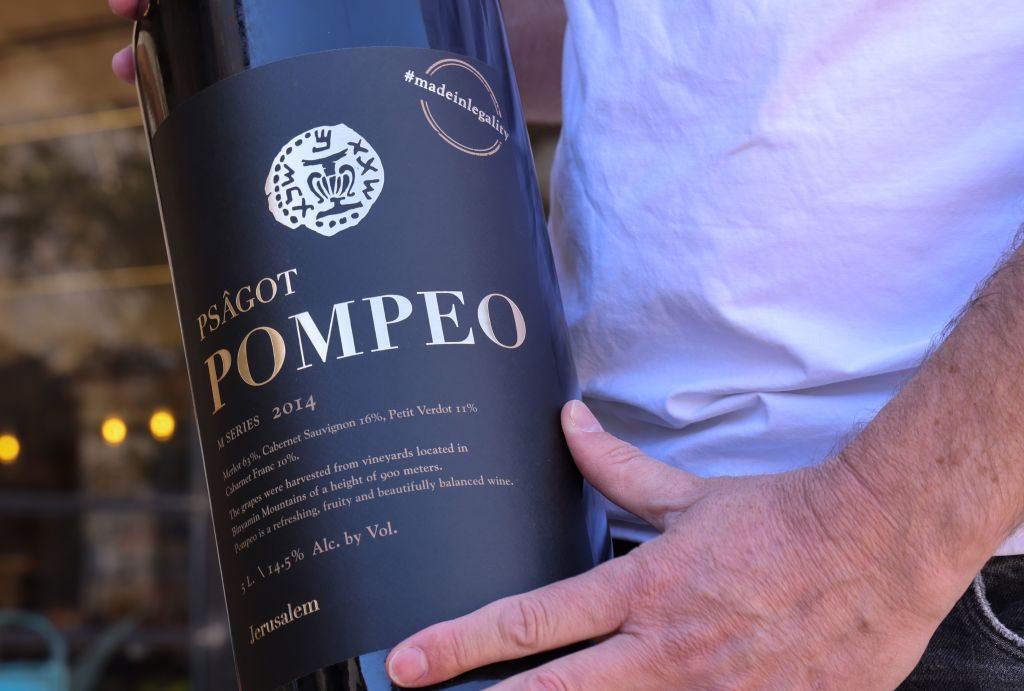 Israeli winemaker Yaakov Berg’s holds a bottle of his red blend named after U.S. Secretary of State Mike Pompeo at the Psagot Winery in the settlers industrial park of Sha’ar Binyamin near the Israeli Psagot settlement in the West Bank on November 18, 2020. (EMMANUEL DUNAND/AFP via Getty)

He added that possibly the most important declaration he made as secretary of state was stating “Israel was not an occupier in Judea and Samaria.”

Netanyahu said Israel had resurrected its history and homeland in a way that was a parable for humanity and provided universal hope in a way that had made a tremendous impression on the leaders of the U.S. for a century.

But Israel’s deep biblical connection to its land has been obscured with lies that characterize the Jewish people as colonialists and conquerors.

Opposition leader and former prime minister Benjamin Netanyahu, who was also at the winery, called Pompeo “mishpacha,” which translates as “family.”

“In the United States we have no better ally than Mike Pompeo and some of his friends and we remember our friends,” Netanyahu said.