The U.S. has determined a deadline to reach an agreement in the faltering nuclear talks with Iran in Vienna that will come “within weeks,” National Security Adviser Jake Sullivan said from Jerusalem on Wednesday.

Sullivan said that while there was “still room for a diplomatic effort” to stop Tehran from obtaining a nuclear weapon, there wasn’t much more time left to do so.

“We’re not circling a date on the calendar in public, but I can tell you that behind closed doors we are talking about time frames, and they are not long,” he said, according to the Haaretz daily.

Israel has warned against a “less for less” interim deal, with Israeli Prime Minister Naftali Bennett saying he was disturbed by the U.S.’ “willingness to lift the sanctions and allow billions to flow into Iran in exchange for insufficient restrictions.”

Sullivan said in response that any easing of sanctions by the U.S. would only be in return for impactful restrictions on Iran’s nuclear program. 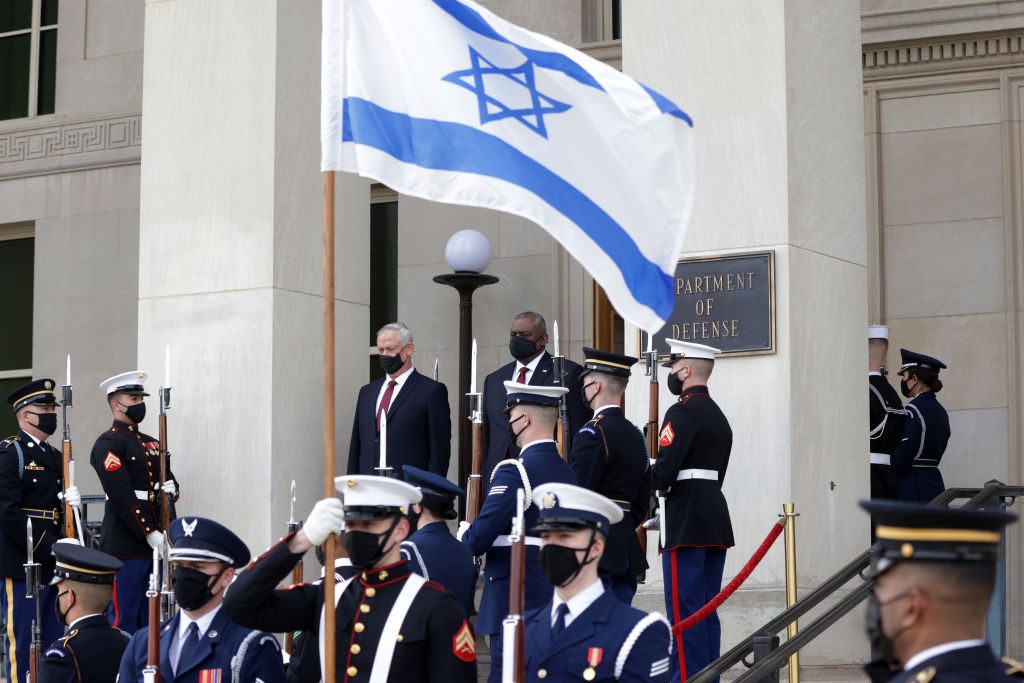 According to senior Israeli officials cited by the Hebrew-language Walla news site, Sullivan’s visit reassured Israel to some extent. One official said the gaps between Israel and the U.S. were actually “smaller than we’d expected.” He predicted that the U.S. would likely pullout from the Vienna negotiations in early February.

Bennett said that the U.S.-Israel relationship was stronger than ever.

“I want to say that the relationship between my government and the Biden administration, between Israel and the United States, is as strong as ever,” Bennett said. “And being so strong and having this meaningful friendship means that we can also talk openly and candidly about all the shared challenges that we’re facing. And that’s what we’re going to do.”

“These days are pretty important. What happens in Vienna has profound ramifications for the stability of the Middle East and the security of Israel for the upcoming years. And that’s why it’s such a timely meeting,” Bennett said. 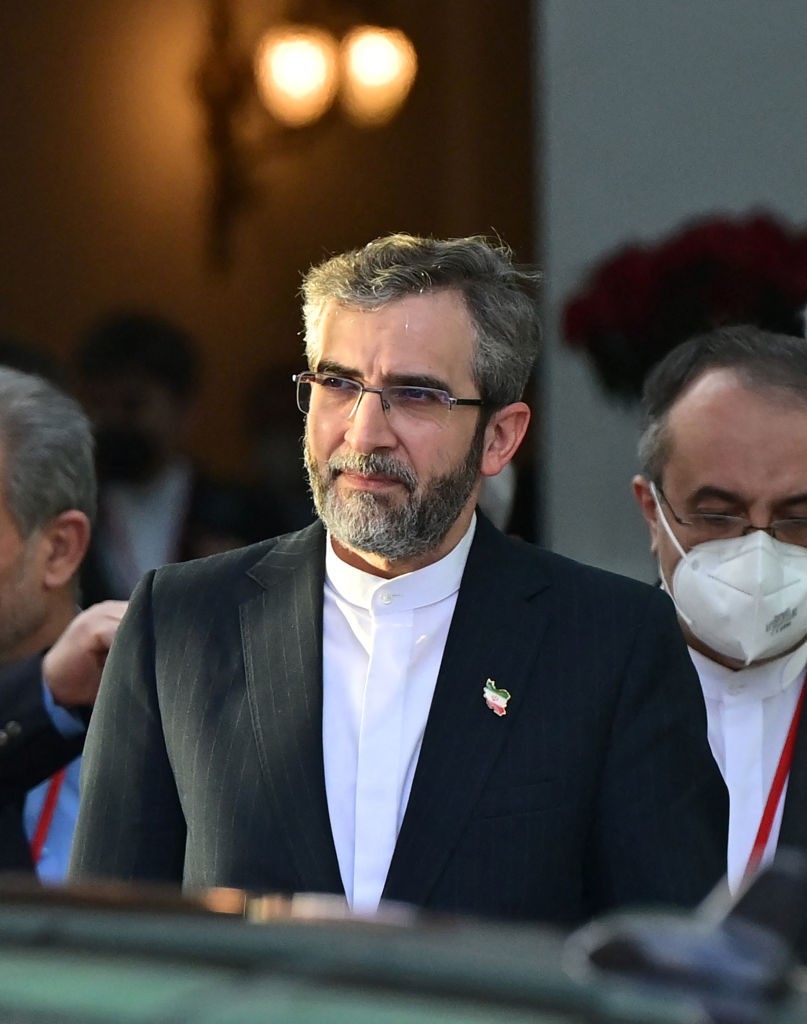 Sullivan responded that President Joe Biden had sent him to Israel “even just before Christmas, because at a critical juncture for both of our countries on a major set of security issues, it’s important that we sit together and develop a common strategy, a common outlook, and find a way forward that fundamentally secures your country’s interests and mine.

“And we believe those interests, like the values upon which our countries are built, are deeply shared and deeply felt.”