American counterintelligence officials have warned CIA stations and bases around the globe regarding troubling numbers of informants recruited to spy for the United States being captured or even killed, people close to the issue told the New York Times.

The message, in an unusual top secret cable, said that the C.I.A.’s counterintelligence mission center had looked at dozens of cases in the last several years involving foreign informants who had been killed, arrested or most likely compromised. Although brief, the cable laid out the specific number of agents executed by rival intelligence agencies — a closely held detail that counterintelligence officials typically do not share in such cables.

The cable reportedly noted the difficulty the agency was experiencing while working to recruit spies around the world in tough operating environments.

“In recent years, adversarial intelligence services in countries such as Russia, China, Iran and Pakistan have been hunting down the C.I.A.’s sources and in some cases turning them into double agents,” the article read.

The number of compromised informants also showed the increasing “prowess” of countries using things such as biometric scans, facial recognition, artificial intelligence, and hacking tools to follow the movements of CIA officers in order to pinpoint their sources. 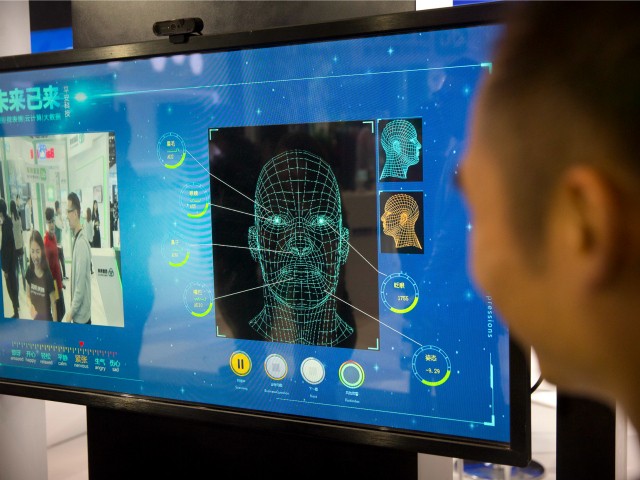 A man watches as a visitor tries out a facial recognition display at a booth for Chinese tech firm Ping’an Technology at the Global Mobile Internet Conference (GMIC) in Beijing, Thursday, April 26, 2018. The GMIC features current and future trends in the mobile Internet industry by some major foreign and Chinese internet companies. (AP Photo/Mark Schiefelbein)

“The loss of informants, former officials said, is not a new problem. But the cable demonstrated the issue is more urgent than is publicly understood,” the Times report said.

In July 2020, Iran executed a former employee of the defense ministry convicted of spying for the CIA, the country’s judiciary said, according to the Associated Press (AP).

“The report said Reza Asgari was executed last week. Judiciary spokesman Gholamhossein Esmaili said Asgari had worked in the airspace department of the ministry and retired in 2016,” the outlet continued.

“The evidence against Ma includes a video that depicts him counting the $50,000 in cash he was paid for classified information he divulged,” Breitbart News reported.