Due to the Obama Administration’s effort encouraging immigrants to become U.S. citizens to “fully participate in civic life” and a desire to vote in the 2016 presidential election, the number of naturalization applications have increased substantially in recent months, according to the Migration Policy Institute.

According to a recent MPI report, during the first two quarters of fiscal year 2016 (October 2015 to March 2016) U.S. Citizenship and Immigration Services (USCIS) received 440,000 applications for naturalization. The application level represented a 21 percent increase over the 365,000 applications submitted during the same timeframe in FY 2015.

“This increase can partly be attributed to the citizenship awareness campaign launched by the White House Task Force on New Americans, as well as a desire to vote in the 2016 national elections,” MPI’s report reads. 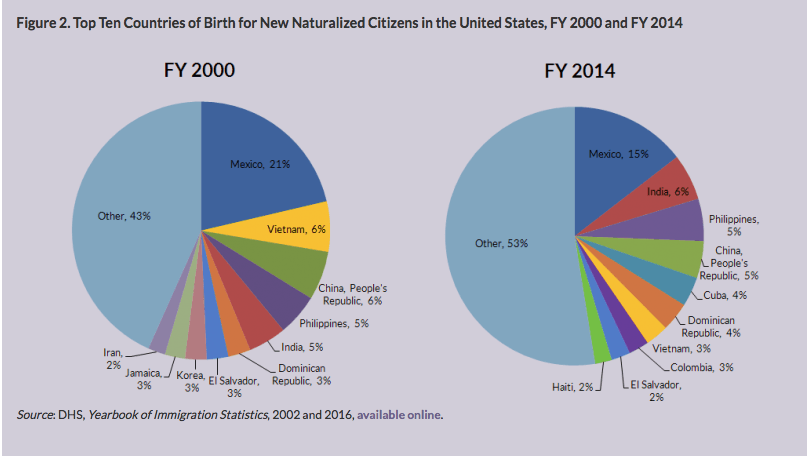 According to MPI, from FY 2000 – FY 2014 Mexico has been the top country of origin for immigrants seeking to naturalize and nearly half of the estimated 42.4 million immigrants in the U.S. have already become U.S. citizens. 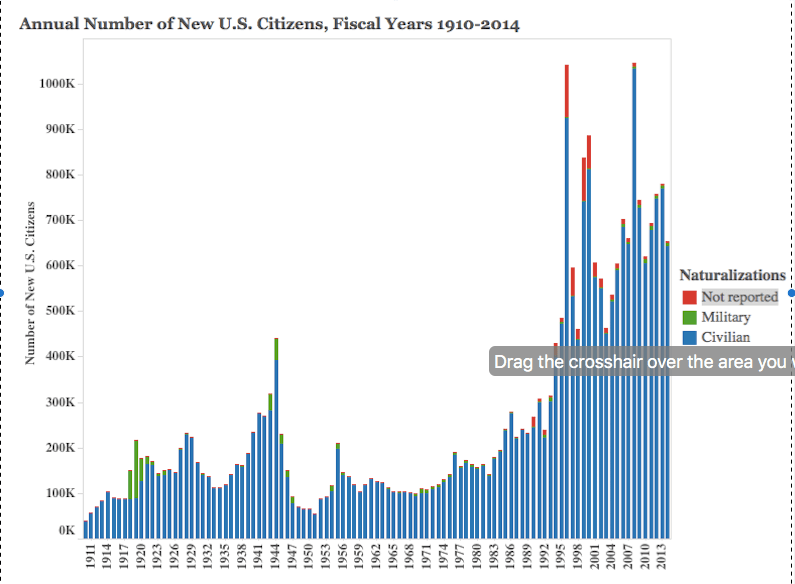 Since 1996, the level of naturalization has remained comparatively high, never again dropping below six-figures. In 2008, the number of naturalizations hit an all time high, again due to what MPI said was a push for immigrants to be able to vote.