Amongst the fallen in the terrorist attacks outside the Hamid Karzai International Airport in Kabul, Afghanistan, was U.S. Marine David Lee Espinoza.

Espinoza was 20 years old. He was named as one of the fallen Marines from the Laredo Police Department and the Rio Bravo City Hall Official in Texas.

The Marine was born in Laredo and was a 2019 graduate of Lyndon B. Johnson High School, according to KGNS, a local news affiliate. However, Espinoza lived in Rio Bravo his entire life. 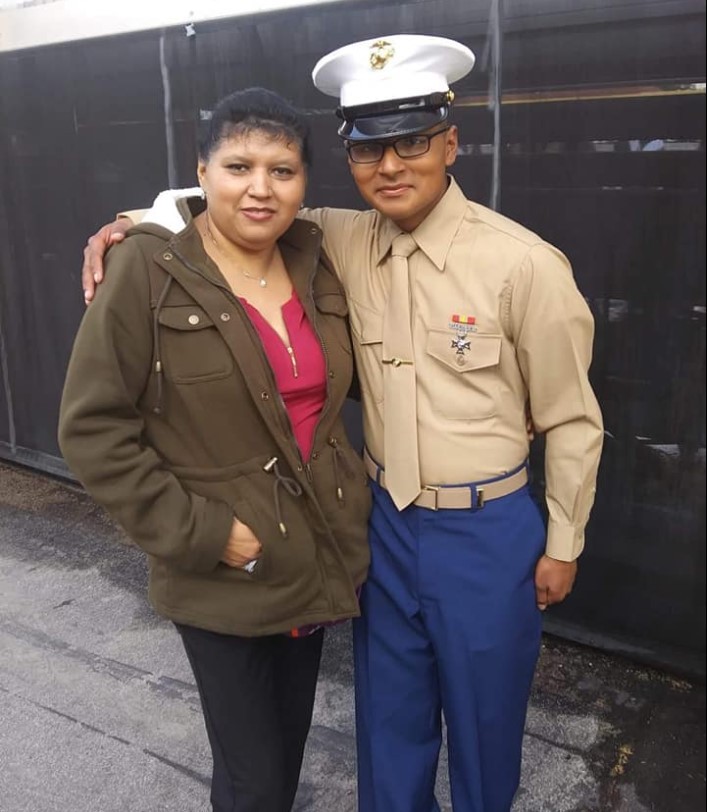 The police department appears to be flying their flags at half-staff to honor Espinoza.

The department also released a statement saying, “Our thoughts and prayers will remain with the family of United States Fallen Marine, David L. Espinoza, as well as to his friends and fellow Marines. Semper Fi. Thank you for your service.”

Our thoughts and prayers will remain with the family of United States Fallen Marine, David L. Espinoza, as well as to his friends and fellow Marines. Semper Fi. Thank you for your service.🙏🏼🇺🇸

Texas Gov. Greg Abbott (R) also ordered that all flags be lowered at half-staff to honor Espinoza. He added,” These heroes should never be forgotten.”

I ordered flags to be lowered to half-staff to honor the U.S. service members killed in yesterday’s horrific attack in Kabul.

U.S. Marine David Lee Espinoza, a Laredo native, was one of the 13 service members killed.

These heroes should never be forgotten. pic.twitter.com/2QVSBhZdGV

Rep. Henry Cuellar (D-TX), the congressman for the district where Espinoza lives, issued a statement as well saying he “embodied the values of America: grit, dedication, service, and valor. When he joined the military after high school, he did so with the intention of protecting our nation and demonstrating his selfless acts of service.”

Reports have shown there were two suicide bombings outside Kabul airport that killed at least 175 people, including 13 U.S. military personnel, in addition to many more wounded on Thursday.

In addition, there are still hundreds of Americans still in the country, according to reports.