U.S. President Joe Biden’s decision on Wednesday to help Australia acquire U.S. nuclear-powered submarines and thus abandon a previous agreement with Paris to purchase $40 billion worth of French-designed submarines was “a stab in the back,” French Foreign Minister Jean-Yves Le Drian said on Thursday.

“This brutal, unilateral and unpredictable decision reminds me a lot of what Mr. Trump used to do,” Le Drian told the public radio station France Info on September 16. He referred to Biden’s predecessor, former U.S. President Donald Trump.

“I am angry and bitter. This isn’t done between allies,” Le Drian continued.

“We created a relationship of trust with Australia and that trust has been broken,” France’s top diplomat added. 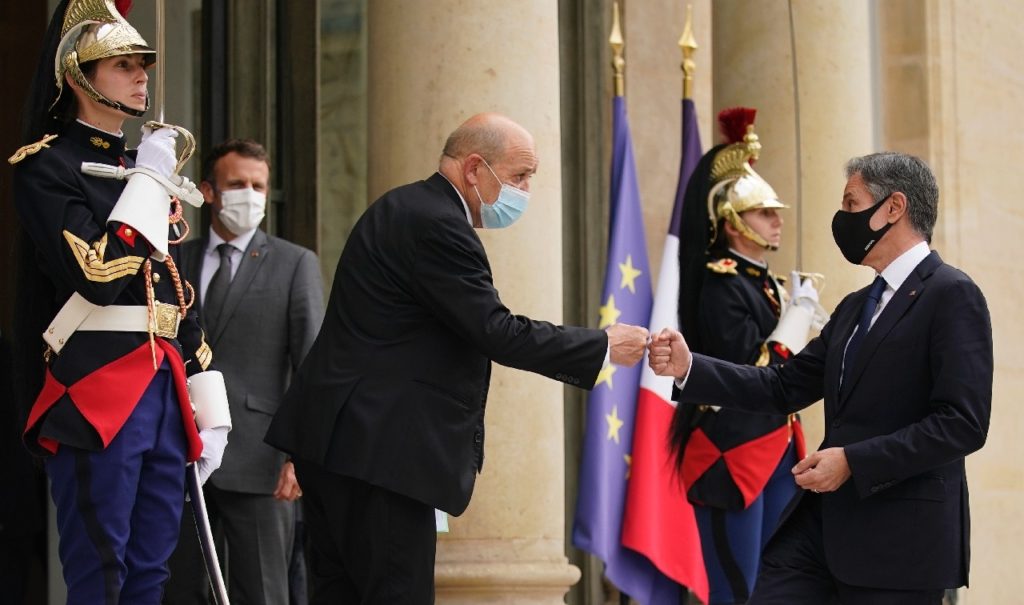 Paris and Canberra signed a military agreement in 2016 that would have allowed France to build 12 non-nuclear submarines for Australia and transfer some of its related technology to the Oceania state.

The deal — dubbed the “contract of the century” by French media — would have generated tens of billions of dollars for Paris. The Wall Street Journal noted on September 16 that “Australian engineers were already working in the shipyards of Cherbourg in the north of France” in connection with the agreement before it was abruptly scrapped by Canberra this week.

Australia revealed it had abandoned the French defense deal on September 15, when the country, along with the U.K. and the U.S., announced the start of a new military alliance called “AUKUS” that aims to counter Chinese influence in the Indo-Pacific region.

The pact includes an agreement by the U.S. and the U.K. to provide Australia with the “technology and capability to deploy nuclear-powered submarines,” according to Reuters.

Paris was so “infuriated” by Canberra’s departure from the French submarine deal on Thursday that it “canceled a gala scheduled for Friday evening at its embassy in Washington, [D.C.] and on a French ship in Baltimore, [Maryland],” the Wall Street Journal reported. 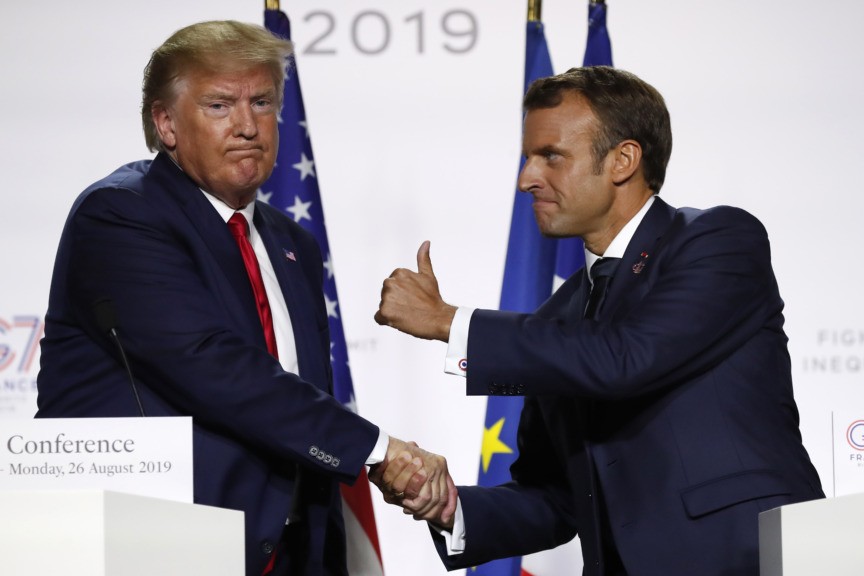 The twin events would have celebrated the “240th anniversary of the Battle of the Capes, when the French navy, fighting on the side of American revolutionary forces, defeated the British navy in Chesapeake Bay,” according to the American newspaper.

An unnamed French government official allegedly told Reuters on September 16 that Paris was left in the dark about AUKUS and its submarine deal “until a few hours before it was announced,” adding that France “would not be fooled by platitudes.”

The French official’s remarks may have referenced assurances by AUKUS members on Thursday that they still value their individual relationships with Paris, despite the realities of their new defense deal.

Australia looks forward to continuing to work “closely and positively” with France, Australian Prime Minister Scott Morrison said on September 16, adding, “France is a key friend and partner to Australia and the Indo-Pacific.”