The Michigan House and Senate passed bills Tuesday that would provide tax credits to state residents who contribute to a scholarship program that families may use to choose alternative education settings for their children.

UPDATE: Michigan House just passed their bill to fund students instead of systems.

A companion bill passed the Senate 20 to 16 along party lines earlier today.

The bills need to pass both chambers before heading to the governor's desk.

“After a year unlike any other, I think it’s time we rethink education,” said state Sen. Lana Theis (R), who co-sponsored the Senate bill with state Sen. Tom Barrett (R).

“There is no reason our kids can’t be among the most successful in the country but doing things in the same way over and over again will not lead to success,” Theis said, reported the Detroit News.

State Sen. Dayna Polehanki (D), however, said the legislation is not in keeping with Michigan’s constitution, which bans public funds – even tax credits for contributors to scholarship programs – from going to nonpublic schools.

At a committee hearing Tuesday, Polehanki, addressing Theis and Barrett, said it was likely both “private and religious schools could be the biggest recipients of these funds.” 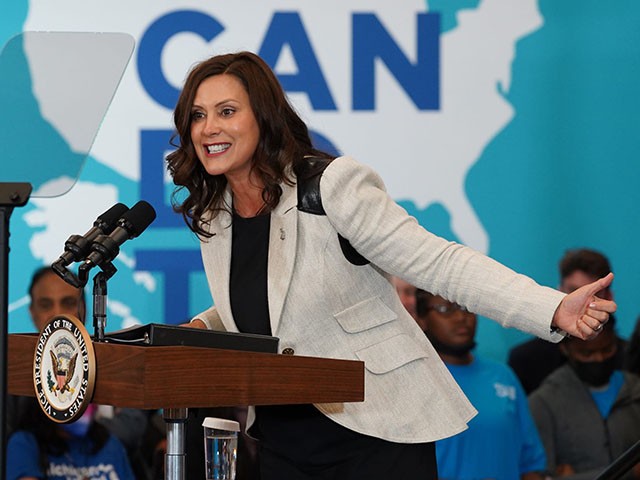 “So, we have private donors getting tax benefits from taxpayer dollars to pay for kids to attend private or religious schools,” the state senator continued. “You know and you know, senators, that the Michigan Constitution is crystal clear on the subject of using public money for private or religious education.”

Michigan still abides by a Blaine Amendment, which bars taxpayer funds from being used for nonpublic schools.

Echoing the policy of President Joe Biden, Whitmer’s (D) office referred to the legislation as a “non-starter,” claiming the measure violates the Michigan constitution while also associating the bill with Michigan resident and former Trump Education Secretary Betsy DeVos.

When we divert public funds to private schools, we undermine the entire public education system. We've got to prioritize investing in our public schools, so every kid in America gets a fair shot. That's why I oppose vouchers. #Espinoza

“This legislation undermines that constitutional guarantee, permitting the diversion of hundreds of millions of taxpayer dollars annually to private institutions,” Whitmer spokesman Bobby Leddy said. “Michiganders are tired of the attempts to force a Betsy DeVos-style voucher program that drain resources from our public schools.”

But, according to the Detroit News, State Rep. Bryan Posthumus (R) said the measure would not violate the Blaine Amendment because the structure of the tax credit scholarship program would have the funds go into scholarships for students, instead of directly to private schools.

He also observed the bill’s income eligibility requirements would enable low-income families to have the opportunity to choose the education setting best for their children, similar to wealthier families.

“For too long here in Michigan, we’ve allowed zip codes and parents’ wealth to determine the educational opportunities for kids,” said Posthumus, who co-sponsored the House bill with State Rep. Phil Green (R). “This legislation is an opportunity to fix that.”

Posthumus also noted the Michigan Education Association is opposed to the legislation. 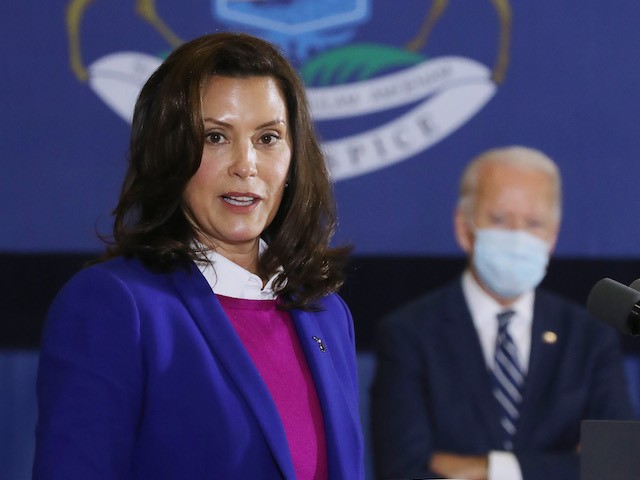 States have made school choice a legislative priority over the past year, which is not surprising given its popularity among American parents and families.

“It is difficult to understate just how huge a year school choice has had in state legislatures across the nation,” Mike McShane, director of national research at EdChoice, noted at Forbes in July.

A RealClear Opinion Research Poll published in April found 71 percent of voters support school choice, an outcome the American Federation for Children (AFC) says represents “the highest level of support ever recorded from major AFC national polling with a sample size above 800 voters.”

When race and ethnicity were considered as factors, voters of all cultural backgrounds overwhelmingly supported school choice.

“The need for education freedom is at an all-time high and it’s reaffirming to see many state policymakers stepping up and supporting school choice across the country,” said John Schilling, AFC president.