The Virginia gubernatorial election is just days away and the Hampton Roads Black Caucus is doubling down on its endorsement of Republican candidate Glenn Youngkin — the first time in its history it has backed a member of the GOP.

In 2017, the caucus endorsed Democrat Ralph Northam, who won the election.

“Terry McAuliffe has hurt Black Virginians by turning his back on our schools and children, making our communities less safe, and causing the cost of living to explode,” Youngkin said when the endorsement was announced early in October. 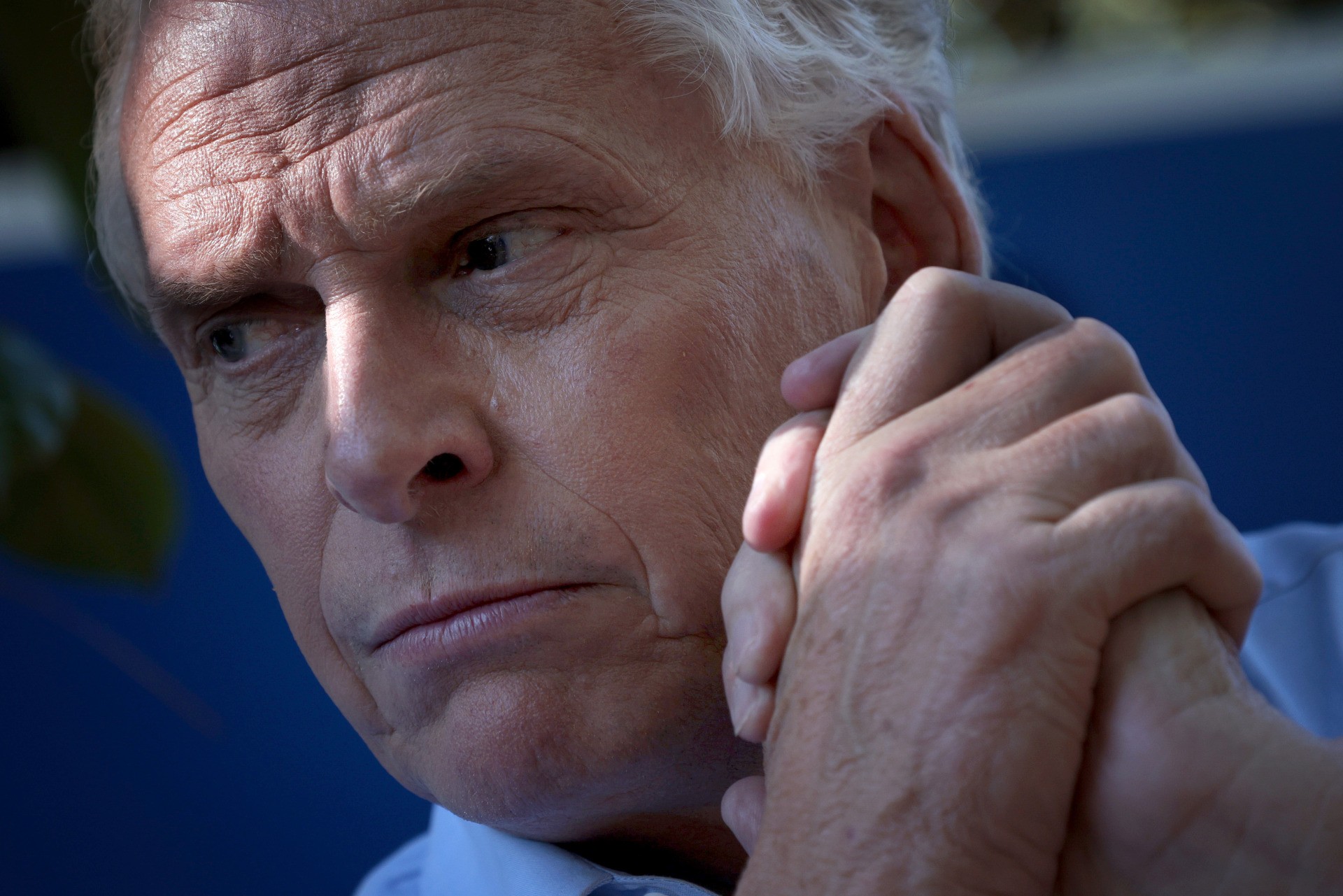 Youngkin said he was “incredibly humbled and honored” to get the endorsement.

HRBC president Ron Taylor spoke to National Review about the group’s endorsement, pushing back against criticism of his organization, including that it is a Republican front group and has stolen its name from another black caucus.

One member of the Greater Hampton Roads Black Democrats said that “to use the name Hampton Roads Black Caucus… I’m not going to use fake news. I’m not going to use misinformation. I’m going to use lies.” But the group has not only endorsed Democrats in the past, they did so alongside their Youngkin endorsement. In seven of the 18 House of Delegates races the HRBC issued endorsements in, Democrats got the nod, including in very close contests such as incumbent Democrat Alex Askew’s in the 85th district.

Taylor rejected the idea that the group’s name was misleading, calling the HRBC is a “grassroots caucus that’s defined as a group of people coming together to influence the political process for a reason.” Moreover, he says that the HRBC is proud to be a home to members of all persuasions — Democrats, Republicans, and independents — and argued that it’s “the work we do in the community to uplift the black community, that’s what we look for — the candidate that identifies with our group.”

Taylor says that both gubernatorial candidates were presented with surveys and invited to events meant to help members gauge how conducive their platforms would be at promoting the group’s four pillars: Black-owned business growth, educational achievement, economic development, and community development. According to Taylor, Youngkin availed himself of every chance to appeal to the group; McAuliffe ignored every such chance.

“Some people may have taken our endorsement for granted, and didn’t show up, or didn’t fill out the survey,” Taylor said. “And some people said ‘well since you don’t want to take our organization serious, I’m not gonna vote for you.”

“I know Mr. Youngkin, every opportunity that we afforded him, he took advantage of it… he was trying to leave no stone unturned” Taylor said.

By contrast, McAuliffe declined to respond to the group’s questions and never even sent a surrogate to any of the caucus’ events.

“Every person, we have to let them stand on their own merit… why should I judge you based on who you socialize with?” Taylor said:

If your house is on fire, sir, you call 911, right? And two fire engines show up and both of them out there arguing about what fire extinguishing agent they’re gonna use to put out the fire, and nothing is being done but your house is burning up, you gonna say “what is going on here? Why are y’all not getting this thing done? My house is burning, my livelihood.”

“In the African-American community, that’s what some of them are feeling, that our community is burning down and no one is doing anything,” Taylor said.