“Thank God you are not on the Supreme Court,” Cotton told Garland, who was a nominee for the Court but failed to be confirmed.

“This testimony, your directive, your performance is shameful,” Cotton said in a Senate hearing. “Thank God, you’re not on the Supreme Court. You should resign in disgrace, judge.”

Cotton’s comments come after the National School Board Association (NSBA) apologized Friday for labeling parents concerned about Critical Race Theory “domestic terrorists” who should be targeted by the FBI.

“There was no justification for some of the language included in the letter,” the apology read.

Breaking: In the wake of yesterday's @FreeBeacon report, National School Board Association announces "we regret and apologize for the letter" to Biden admin characterizing concerned parents as potentially domestic terrorists pic.twitter.com/3RBufvWqAN

In the Senate hearing, Garland denied he would resolve the FBI’s investigation into parents, even though the probe was predicated on faulty information from the NSBA.

“This memorandum is not about parents being able to object in their school boards,” Garland claimed. “They are protected by the First Amendment, as long as there are no threats of violence, they are completely protected.”

“So parents can object to their school boards, about curriculum, about the treatment of their children, about school policies, all of that is 100 percent protected by the First Amendment and there is nothing in this memorandum contrary to that,” Garland deflected. “We are only trying to prevent violence against school officials.” 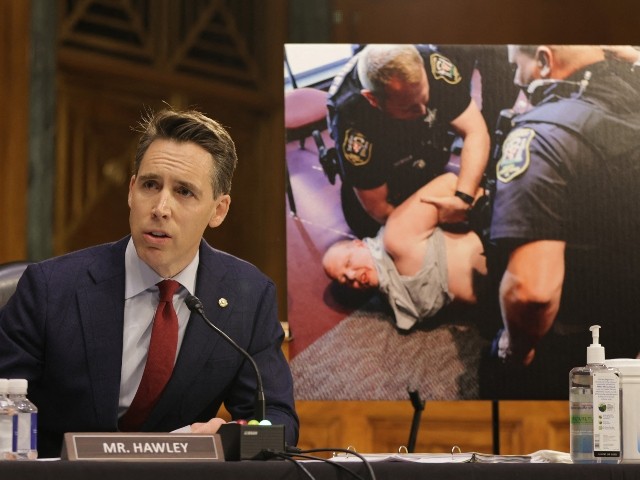 “It was a dangerous abuse of authority that has badly compromised the Justice Dept’s integrity and Garland’s. He should resign,” he said.