The Republican National Committee (RNC) is deploying at least 20 lawyers to New Jersey as part of its expanded election integrity push in the state and nationwide as counting continues in the closer-than-expected governor’s race, Breitbart News has learned exclusively.

A leaked RNC memo obtained by Breitbart News shows that the party is deploying 20 more lawyers than it already has on the ground as counting stretches into later in the week, and an official winner has not been determined between Democrat incumbent Gov. Phil Murphy and GOP challenger Jack Ciattarelli.

“New Jersey might be a blue state, but the RNC doesn’t hesitate to invest in any opportunity to push back on entrenched Democrats who fail their constituents with their far-left policies — including making over 2.5 million voter contacts,” the memo states. “The RNC has also been a national leader on the election integrity front, and that’s especially true of our efforts in New Jersey.”

The 20 extra lawyers being deployed now “to help supervise the vote counting processes and to ensure only legal votes are counted”—it is unclear what will happen in the coming days, and whether New Jersey will head to a recount or some other kind of a challenge whichever side wins—comes in addition to increased efforts from the national GOP in the state this year.

“Leading up to the election, the RNC, working with the state party, had lawyers covering every county in New Jersey to ensure legal transparency ahead of election day. This coverage will continue in the coming days,” the RNC memo says, adding that “The RNC is preparing to launch any necessary litigation to ensure the integrity of the election process.”

The RNC’s legal unit on the ground succeeded on Tuesday evening in blocking an effort from the ACLU and other leftist groups like the League of Women Voters to extend voting hours to help Murphy as part of an “attempt to improperly extend polling hours statewide.” 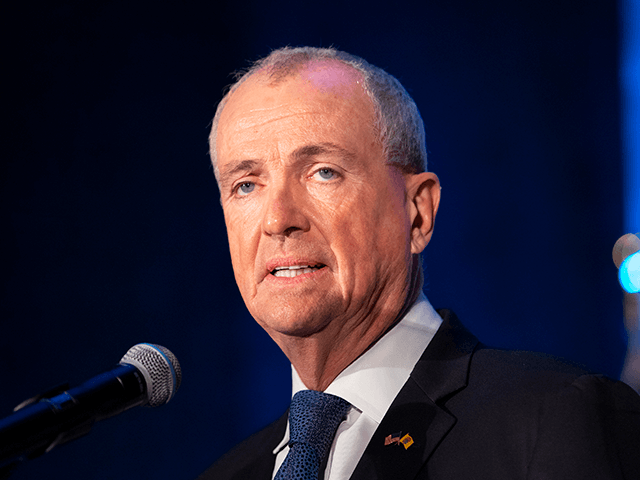 The memo concludes by noting these efforts will continue and intensify in the coming days and are “more important than ever” given how close the election in New Jersey ended up being.

“All these efforts will continue in the coming days as the counting continues,” the RNC memo states. “And with such a close election, our unprecedented election integrity efforts are more important than ever.”