New York City Mayor Bill de Blasio (D) on Tuesday declared New York City the “safest place to be” in the United States due to vaccines, despite the fact the state as a whole has one of the highest daily average case rates in the entire country.

“We know vaccinations keep us safe vaccinations what’s allowing us to move forward,” he said during Tuesday’s press conference.

“New York City is now the safest place to be in the United States of America, because you went out and got vaccinated, because more people getting vaccinated every day, because the mandates are working and because now we can finally reach our five to eleven-year-olds,” he said, calling the latter “really great news for the kids of New York City.”

Throughout the pandemic, New York City has reported over 1 million coronavirus cases and over 34,000 fatalities. Its daily average of cases — both confirmed and probable — over the last seven days stands at 886, according to the New York Times’ tracker. Over the last 14 days, it has reported 21 hospitalizations and 5 deaths.

New York State has a whole is reporting some of the highest case rates in the country, reporting a daily average of 4,434 cases, or 23 per 100,000. That represents a case 19 percent increase in cases in the last 14 days. 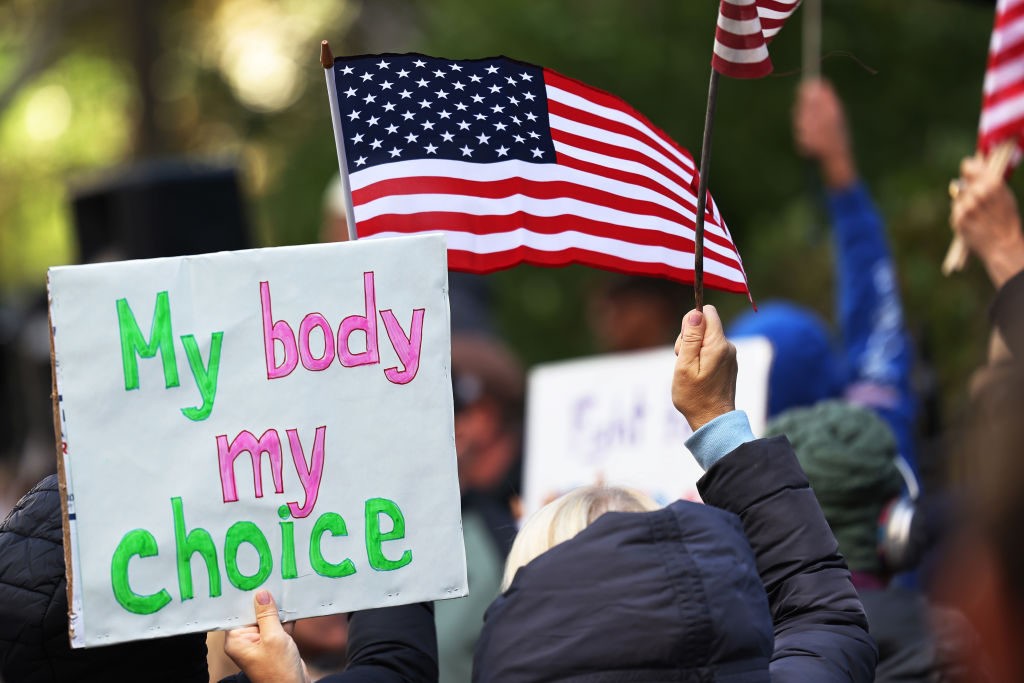 Meanwhile, Florida, a target of the corporate media throughout the pandemic due to Gov. Ron DeSantis’s refusal to implement intrusive and extended mandates, is reporting the lowest case rate per capita in the entire nation — seven. The represents a 21 percent decrease in cases over the last two weeks.

Notably, Florida never had a mask mandate in place, and vaccine mandates are being continually challenged by the DeSantis administration, which is seeking to strengthen bans on such requirements in the legislature’s upcoming special session.

The Democrat mayor, however, made no mention of such comparisons, instead marveling over how “amazing” it is to see thousands of children getting vaccinated in the city.