Canadian Health Minister Jean-Yves Duclos said on Friday he thinks “mandatory vaccination” will be imposed across Canada during a press conference in Ottawa, Ontario.

A reporter from TVA Nouvelle invited Duclos’s remarks on “compulsory vaccination,” including financial penalties against those “refusing vaccination.”

He asked, “There are people that are age 50 and up that are refusing vaccination, are we going to be adding other measures federally?” He added, “My question is mostly about compulsory vaccination like they’re doing in Italy, where people will be hit in the pocketbook if they don’t get vaccinated.”

He replied, “I personally think we will get there at some point, mandatory vaccination. There will always be exceptions. Of course, people who have medical reasons to be exempt will be allowed not to get vaccinated.”

“Mandatory vaccination,” he added, “will be a part of what people think about in provinces and what they think they could put into their action plans.”

All Canadians over the age of five should be “getting vaccinated” and “wearing a mask,” Duclos stated. He framed the wearing of masks and reception of coronavirus vaccinations as part of conscientious citizenship. “We all have a role to play as citizens to beat this virus,” he stated, “and we all must do our part.” 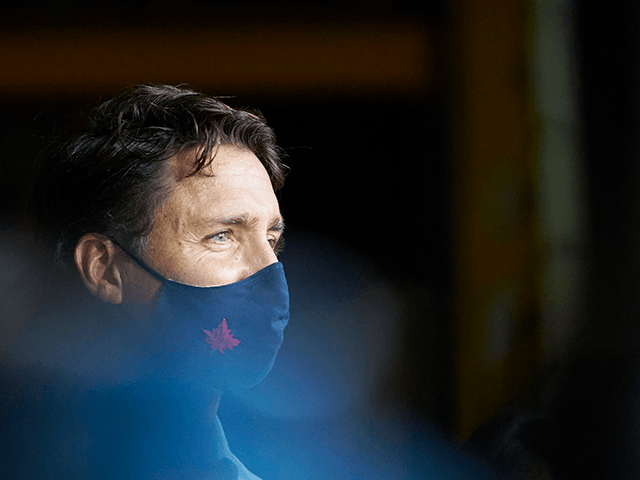 Duclos remarked, “I encourage you to roll up your seeds and get that first, second, or third shot. … It is never too late to do the right thing.”

Despite being Canada’s minister of health, Duclos does not hold medical or scientific credentials specific to health. He holds masters and doctoral degrees in economics from the London School of Economics and Political Science.

The reporter’s question and Duclos’s response can be viewed here (relevant portion 48:00).

Duclos’s exchange with the TVA Nouvelle reporter occurred in French. The translation to English was provided by the Canadian Public Affairs Channel (CPAC), Canada’s counterpart to C-SPAN.