A vaccinated player for the Minnesota Vikings was sent to the hospital after he began experiencing breathing problems due to the coronavirus, Vikings coach Mike Zimmer said.

According to a report from ESPN, the hospitalized player is offensive guard Dakota Dozier. 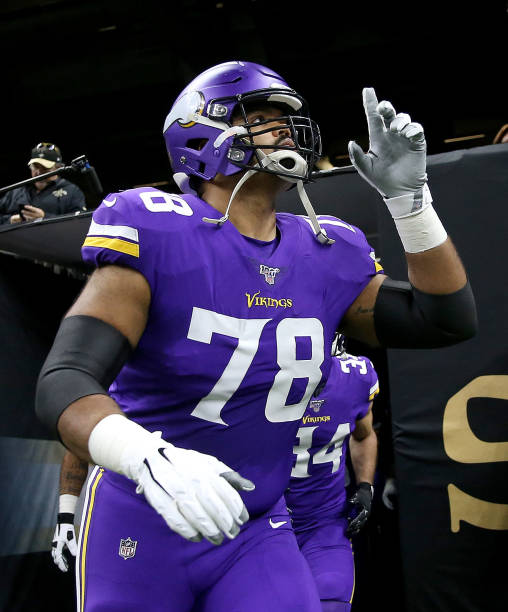 NEW ORLEANS, LOUISIANA – JANUARY 05: Dakota Dozier, #78 of the Minnesota Vikings, looks on in the NFC Wild Card Playoff game against the New Orleans Saints at the Mercedes Benz Superdome on January 05, 2020, in New Orleans, Louisiana. (Photo by Jonathan Bachman/Getty Images)

While Dozier currently remains in the hospital, his condition is listed as stable.

Zimmer shot down any suggestion that the vaccine booster could have caused Dozier’s breathing problems but added that he is “not a doctor.”

“No, it was COVID,” Zimmer stated. “I’m not a doctor, but it was COVID pneumonia or something — he had a hard time breathing.” 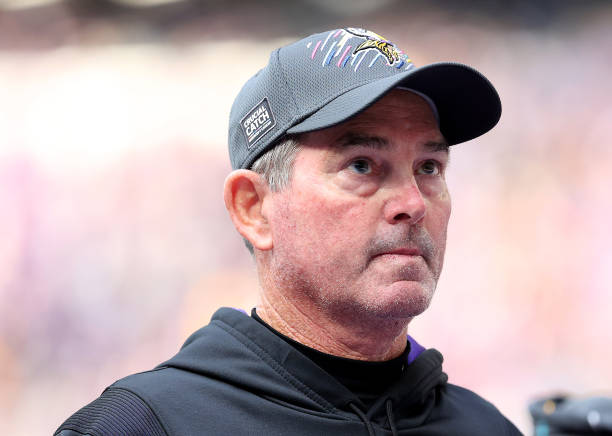 According to ESPN, “The Vikings have five players on the reserve/COVID-19 list, including starting center Garrett Bradbury and starting safety Harrison Smith, who was placed on the list 90 minutes before Sunday’s 34-31 loss at Baltimore after he tested positive. The Vikings are operating under the league’s intensive protocols, which means more testing teamwide to help contain the outbreak.”

Vikings quarterback Kirk Cousins, who is unvaccinated, is not among those who are infected.