Most Hall of Fame/MVP voters will at least wait until after the voting is over before they reveal that they’re too stupid and petty to vote on such matters.

Arkush, a longtime Chicago sportswriter and one of 50 people chosen by the Associated Press to cast a vote for the NFL MVP Award, told Chicago’s 670 The Score that he will not vote for Packers QB Aaron Rodgers because he is a “bad guy” and the “biggest jerk in the league.”

Though, it doesn’t take much between the line reading to realize Arkush just hates Rodgers for not telling people he was unvaccinated.

“I don’t think you can be the biggest jerk in the league and punish your team, and your organization and your fan base the way he did and be the Most Valuable Player,” Arkush said via Pro Football Talk. “Has he been the most valuable on the field? Yeah, you could make that argument, but I don’t think he is clearly that much more valuable than Jonathan Taylor or Cooper Kupp or maybe even Tom Brady. So from where I sit, the rest of it is why he’s not gonna be my choice. Do I think he’s gonna win it? Probably. A lot of voters don’t approach it the way I do, but others do, who I’ve spoken to. But one of the ways we get to keep being voters is we’re not allowed to say who we are voting for until after the award has been announced. I’m probably pushing the envelope by saying who I’m not voting for. But we’re not really supposed to reveal our votes.”

So far, Rodgers has “punished” his fan base by leading the Packers to 13 wins and the #1 spot in the NFC playoffs. This he has done behind an injury-riddled offensive line and receiving corps that has at various times been depleted by injury or Covid. If Rodgers has punished his fan base, 31 other fanbases in the league would like to be punished the exact same way. 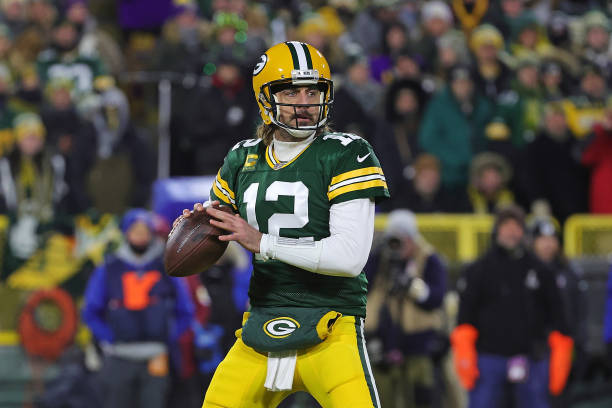 GREEN BAY, WISCONSIN – JANUARY 02: Aaron Rodgers #12 of the Green Bay Packers drops back to pass during a game against the Minnesota Vikings at Lambeau Field on January 02, 2022 in Green Bay, Wisconsin. (Photo by Stacy Revere/Getty Images)

Arkush clearly believes Rodgers’ declaration that he was “immunized” but not vaccinated is fair game when considering whether to vote for him for MVP. 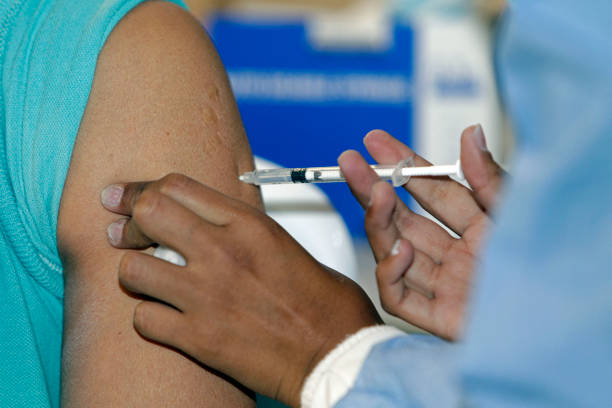 “There’s no guidelines,” Arkush said. “We are told to pick the guy who we think is most valuable to his team. And I don’t think it says anywhere, ‘strictly on the field,’ although I do think he hurt his team on the field by the way he acted off the field. They’re gonna get the No. 1 seed anyway, but what if the difference had come down to the Chiefs game, where he lied about being vaccinated, and they ended up getting beat?”

As if all that wasn’t enough, Arkush follows it up with this whopper.

“I just think that the way he’s carried himself is inappropriate,” Arkush said. “I think he’s a bad guy, and I don’t think a bad guy can be the most valuable guy at the same time.”

Arkush’s insanely subjective assessment about Rodgers being a “bad guy” has as little to do with his value to the Packers as him being the “biggest jerk in the league” does. Still, if you’re going to show the world you’re an idiot, I guess you might as well show them just how big an idiot you truly are.

Arkush is precisely the type of MVP voter who should have his vote stripped away from him, and, you could make the argument, his status as an AP voter calls into question the entire notion of letting the AP vote for NFL awards. The award is for the Most Valuable Player. Not the guy you like the most, not the guy who is the most friendly, and certainly not the one who aligns with you the most politically.

In my opinion, it should be evident to all concerned that Rodgers is the true MVP. However, if someone were inclined to vote for someone else, that vote should be based on that player’s value to their team and not some infantile and subjective garbage from a lousy voter seeking favor with his fellow media elites, his hometown fanbase, or both.