GOP Rep. Byrne: Big Tech ‘Crossed the Line Now, So They’ve Lost Me’ — ‘We’re Ready to Go Get Them’

Representative Bradley Byrne (R-AL) once was apprehensive about regulating tech giants, like Facebook and Twitter. However, the latest episode involving the suppression of a New York Post story has made the Alabama congressman rethink his standing on that issue. 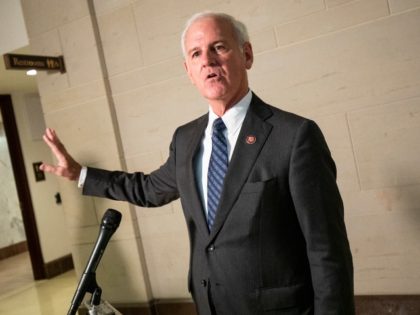 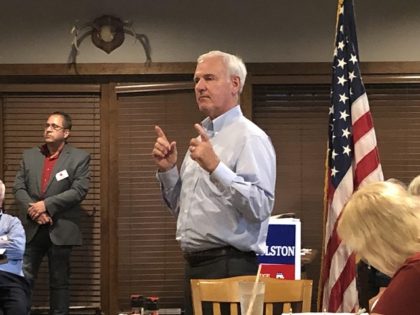 GOP Rep. Byrne: ‘Pelosi Sees Herself as the Leader of the Democratic Party Right Now, Not Joe Biden’

For the last few months, House Speaker Nancy Pelosi (D-CA) has been out front publicly, particularly as the 2020 election season has unfolded. According to Rep. Bradley Byrne (R-AL), it is because Pelosi sees herself as the “leader” of the Democratic Party, even over party presidential nominee Joe Biden. 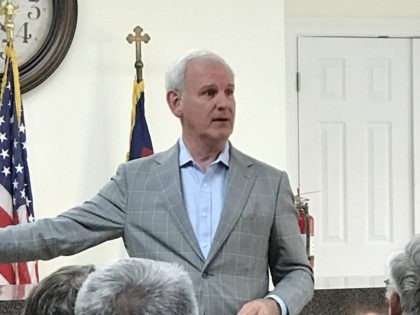 GOP Rep. Byrne ‘Not for’ Vote-By-Mail — ‘Every State Has an Absentee Ballot Law’

Elections can be done despite the threat of coronavirus, according to Rep. Bradley Byrne (R-AL). 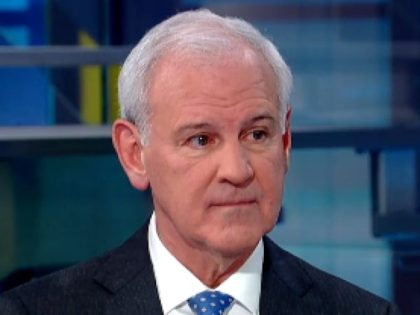 Shortly after the House of Representatives voted to approve a coronavirus relief measure by an overwhelming 388-5 vote on Thursday, Rep. Bradley Byrne (R-AL) said it was time to start planning for reopening the economy. 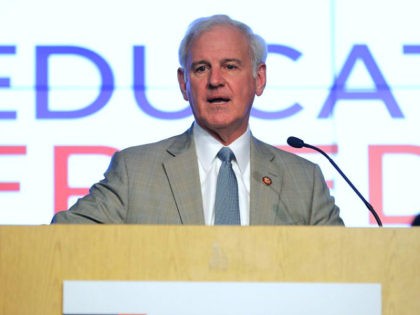 Former Attorney General Jeff Sessions will face former Auburn football coach Tommy Tuberville in a runoff election on March 31 for the Republican nod in the U.S. Senate election in Alabama, as the two have emerged from a crowded field of seven candidates. 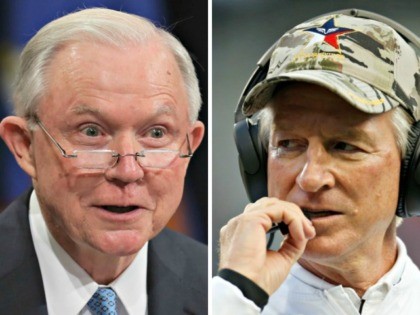 The hotly contested race for who will represent the Republican Party on the general election ballot in November’s Alabama U.S. Senate race is tightening with three weeks to go until the primary according to a recent poll conducted on behalf of Rep. Bradley Byrne’s (R-AL) campaign, on the three frontrunners in the race. 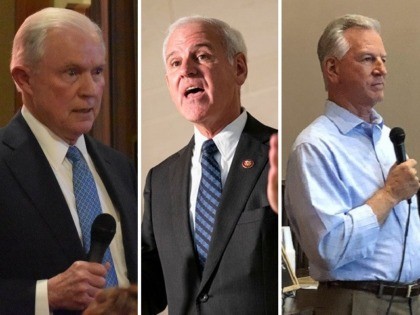 GOP Rep. Byrne: ‘As a Lawyer’ Doug Jones Should Have Known Second Impeachment Article ‘Had No Basis at All’

Friday during an appearance on Huntsville, AL radio’s WVNN, Rep. Bradley Byrne (R-AL), a candidate for U.S. Senate in Alabama, took a shot at Sen. Doug Jones (D-AL), who would be his general election opponent should he secure the GOP nomination, for his votes on articles of impeachment earlier in the week.

Rep. Bradley Byrne (R-AL) on Thursday introduced the Statement of Harm to the American Majority (SHAM) Act, a bill that would seek to determine the amount of time, money, and loss of productivity “wasted” on the Democrats’ recently concluded impeachment 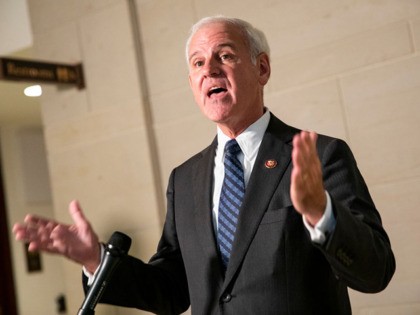 Jeff Sessions (R-AL), former U.S. attorney general and former senator, has taken a commanding 21-point lead over the rest of the GOP field a little over a month ahead of the Alabama primary, a poll obtained by Breitbart News exclusively shows. 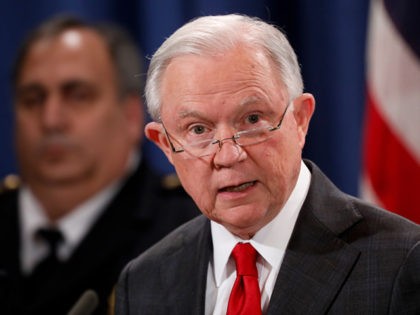 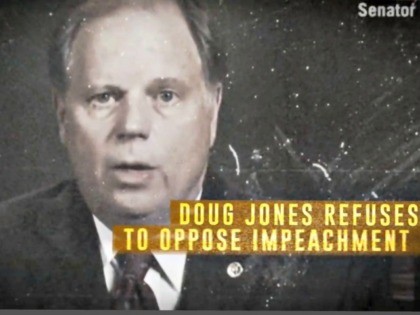 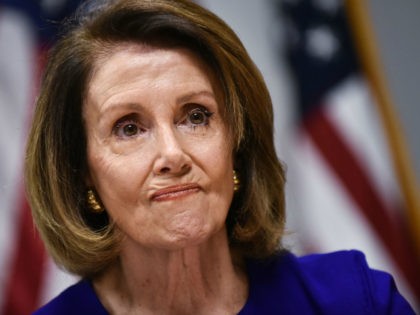 Byrne on Pelosi Threat of Third Impeachment Article: ‘Who Would Take Her Seriously Unless You’re the Hardcore Democratic Base?’

Byrne Offers Amendment to Trump Impeachment Rules: Obama, Holder ‘Should Have Been Impeached’

Representative Bradley Byrne (R-AL) wants to point out the double standard President Donald Trump is facing with impeachment to his  Democratic congressional colleagues and the public. 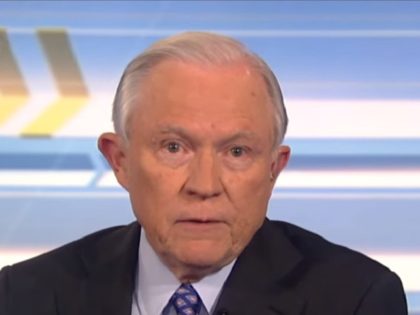 GOP Rep. Byrne: Schiff ‘Ought to Be Censured’ for Member of Congress Phone Record Subpoena Abuse, Violation of Rules or Not

American taxpayers are being forced to pay about $60 billion a year to educate illegal alien students, as well as refugees, the United States-born children of illegal aliens, and legal immigrant children, Rep. Bradley Byrne (R-AL) said on Wednesday. 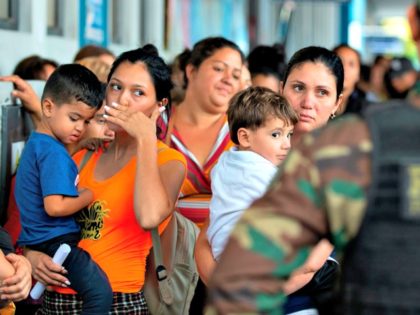 Although his campaign is not officially even 24 hours old, a poll out Friday from the Club for Growth has former U.S. Attorney General Jeff Sessions with a double-digit lead over his closest opponent. 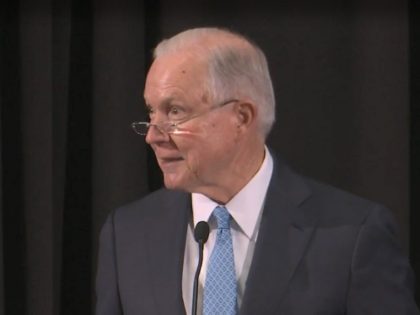 It’s now official. Former U.S. Attorney General Jeff Sessions is a Republican candidate for U.S. Senate in Alabama, a seat he once occupied prior to going to serve in President Donald Trump’s administration in 2017. 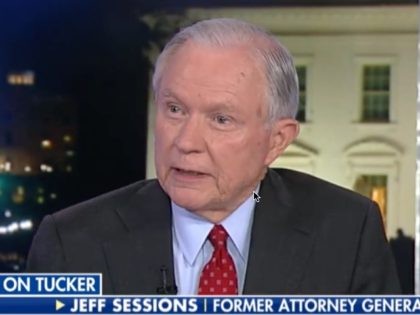 Wednesday during a joint appearance on the Fox News Channel with Reps. Lee Zeldin (R-NY) and Bradley Byrne (R-AL), Rep. Devin Nunes (R-CA), the ranking Republican on the House Intelligence Committee, discussed the struggles he and other GOP members on the committee are facing as so-called impeachment inquiry hearing are underway in the basement of the U.S. Capitol. 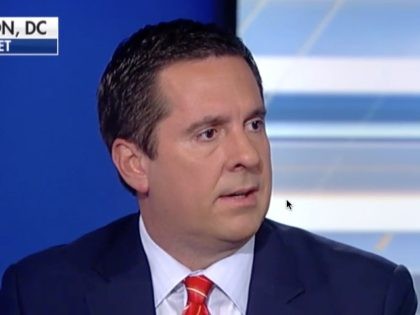 Aside from a few speeches here and there, former U.S. Attorney General Jeff Sessions has kept a low profile since his resignation from the Department of Justice in 2018. But that could be changing very soon. In the last month, 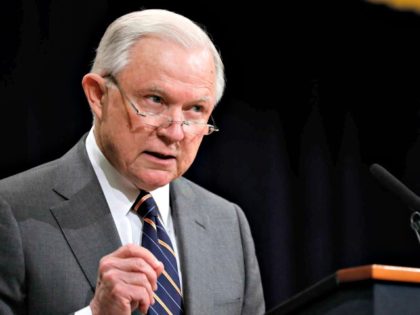 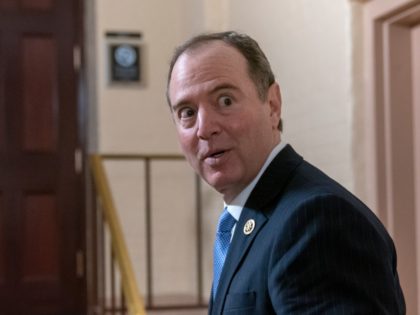 Rep. Byrne on House GOP Storming ‘Impeachment’ Hearing: ‘There Is More to Come’

A group of House Republicans made waves Wednesday morning when they successfully shut down a House Intelligence Committee hearing by entering the room where committee members were questioning Laura Cooper, a Defense Department official, who apparently was pertinent to the impeachment inquiry into President Donald Trump. 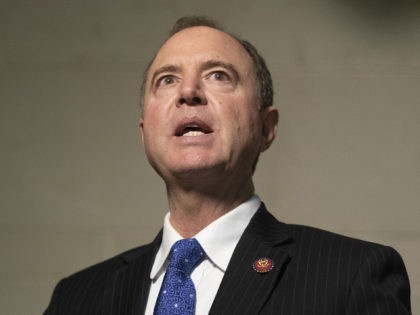 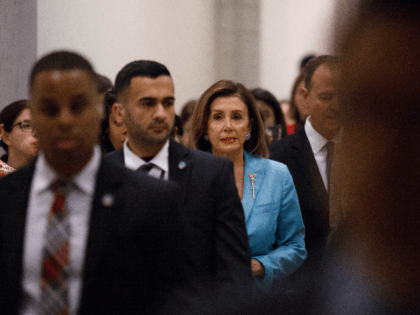 According to Rep. Bradley Byrne (R-AL), a candidate for Alabama’s U.S. Senate seat up in 2020, the pursuit of impeachment against President Donald Trump will ultimately backfire against Democrats. 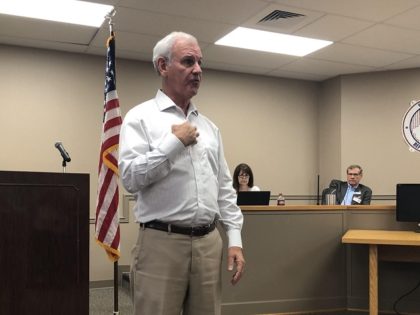 One of Sen. Doug Jones’ (D-AL) top Republican opponents is calling him out for remaining silent on the Democrats’ rush to impeach President Donald Trump. 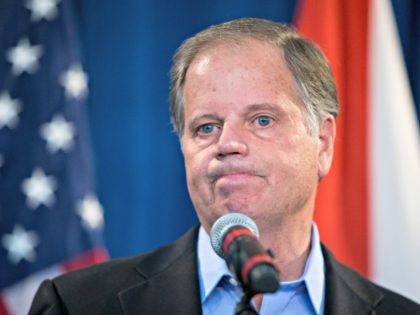 GOP Rep. Byrne on Latest House Dem Impeachment Effort: ‘They Are Fishing — They Are Trying to Find Something’ 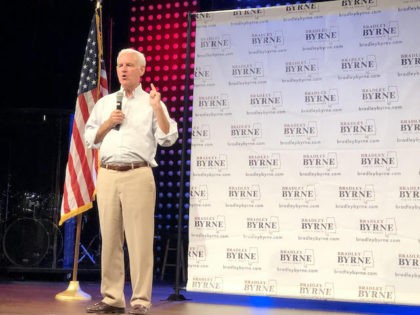