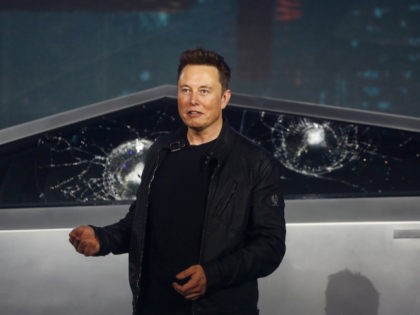 Auto manufacturer Ford revealed its Mach-E electric SUV this week, which boasts a range of up to 300 miles. The cars are expected to hit the street in late 2020. 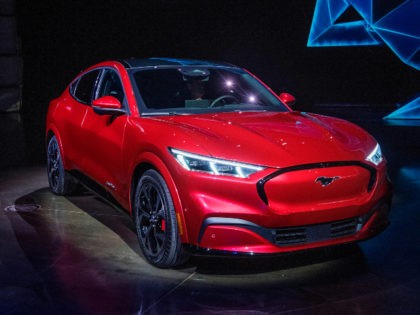 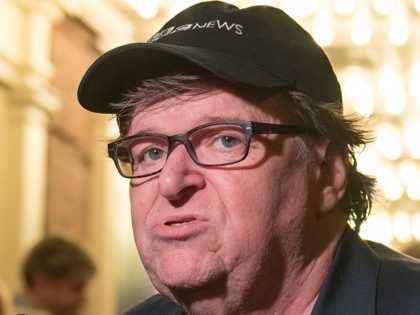 A 25-year union worker with Ford Motor Company says President Donald Trump is “the only person defending” American auto workers while 2020 Democrats propose an environmental agenda that will “destroy union jobs” for the middle class. 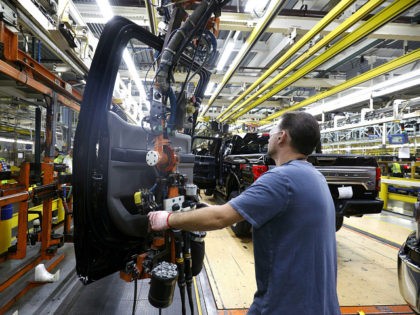 Auto manufacturers Ford and General Motors are reportedly working hard to bring their electric pickup trucks to market ahead of Elon Musk’s Tesla. 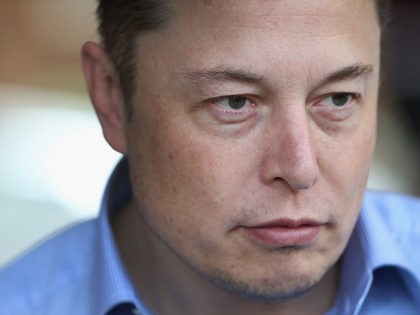 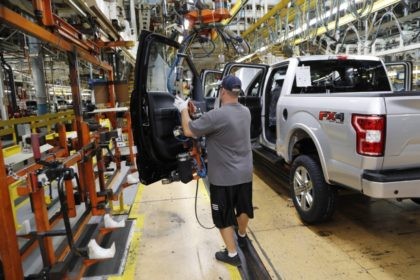 The Environmental Protection Agency (EPA) and the Department of Transportation (DOT) sent a letter to the California Air Resources Board, noting that their agreement with four automakers to have them adhere to stricter national emissions standards may violate the law. 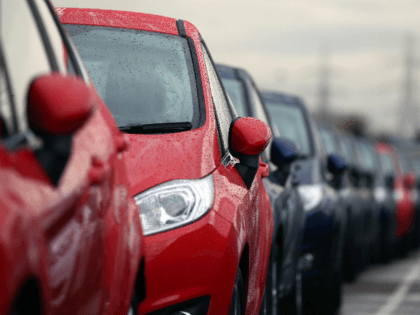 Ford Motor Company is set to hire hundreds of American workers at one of its Chicago, Illinois-based auto manufacturing plants, executives announced this week. 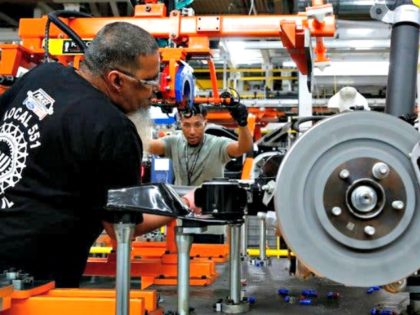 An electric Ford F-150 pickup truck recently towed more than one million pounds of rail cars for 1,000 feet at a recent demonstration of the company’s ambitions to enter the electric vehicle market. 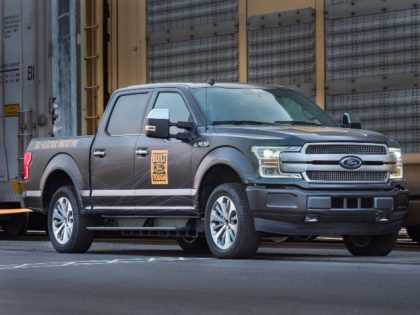 Ford and VW Teaming Up on Electric Vehicles

Auto manufacturers Ford and the Volkswagen Group have announced plans to strengthen their global alliance and release an electric vehicle by 2023. Much to Elon Musk and Tesla’s dismay, VW CEO Herbert Diess explained their goal is to “turn the electric car from a niche product into a mass phenomenon.” 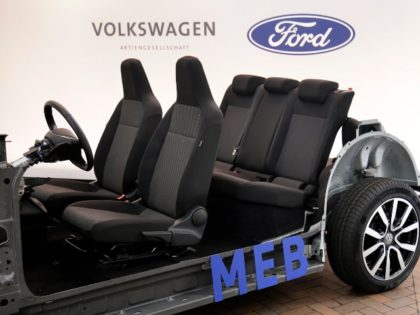 The anti-Brexit narrative on impending job losses at Ford’s facilities in Wales is unravelling as the car manufacturer announces further cutbacks in Continental Europe and Russia. 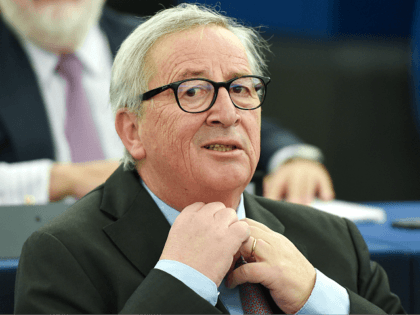 A car dealership in Chatom, Alabama, is celebrating Independence Day by offering a free Bible, shotgun, and American flag to customers who buy a vehicle between now and the end of July. 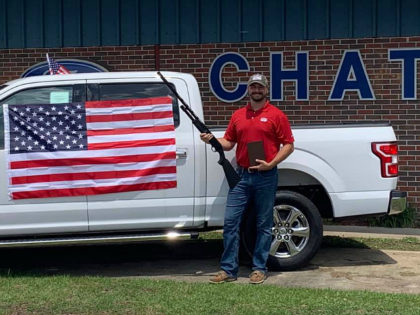 Ford Motor Company executives have announced a new investment in American workers and the state of Michigan with plans to invest $900 million in the United States, set to create 900 U.S. jobs. 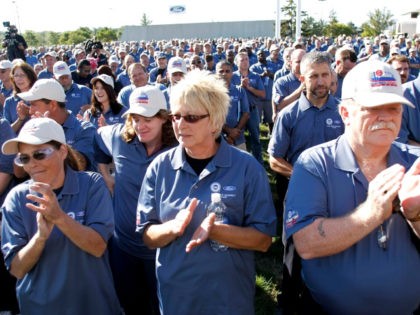 Ford Motor Company is planning to add about 500 additional American jobs to its manufacturing plants in the Chicago metro area, executives have announced. 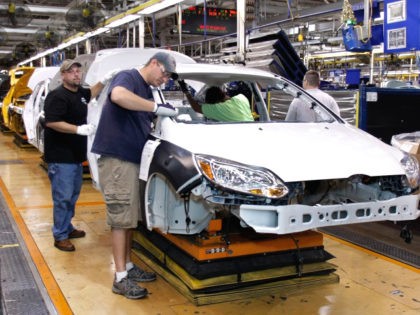 Police in Tampa, Florida, are searching for a suspect who shot a bystander for trying to stop an alleged assault. 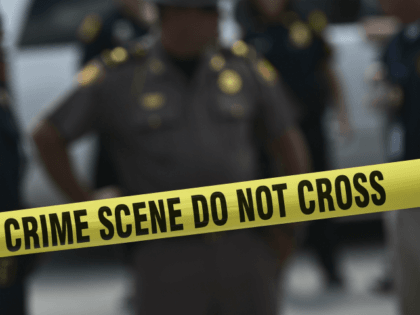 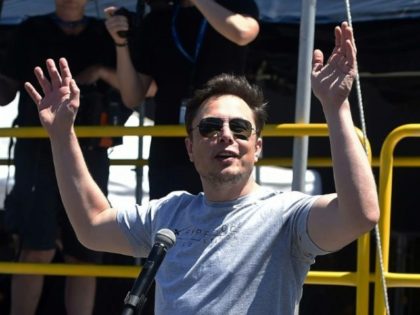 Carrie Walls, the wife of a furloughed federal worker, won a large cash prize and new SUV in the Virginia lottery game on the same day her husband missed his first paycheck since the partial government shutdown began. 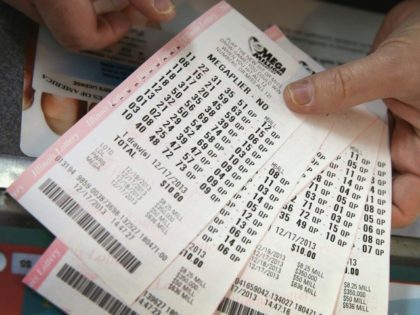 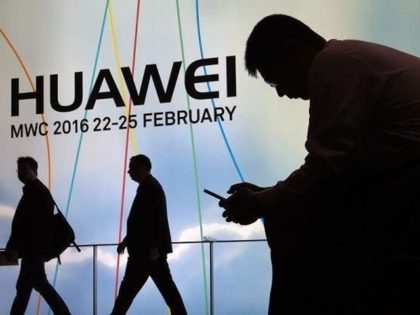 A Chevy truck pulled a 4,690 square foot Kuwaiti flag a distance of more than 328 feet to break a Guinness World Record. 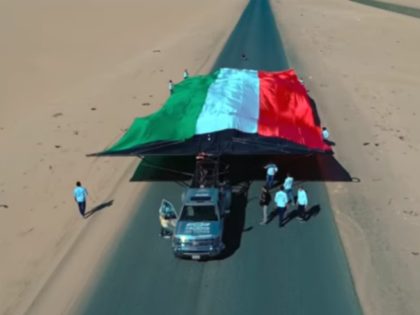 Report: China May Slash Tariffs on U.S. Autos to 15 Percent

A sign of progress in the China trade talks. 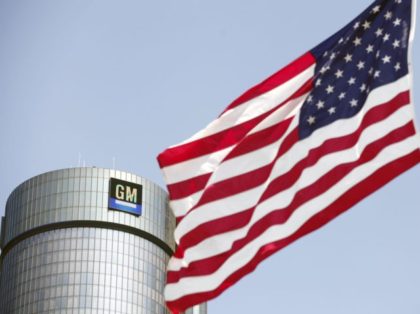 Debra Katz, attorney for Christine Blasey Ford, revealed Friday that her client will not advocate for lawmakers to further investigate allegations of sexual assault against Supreme Court nominee Brett Kavanaugh. 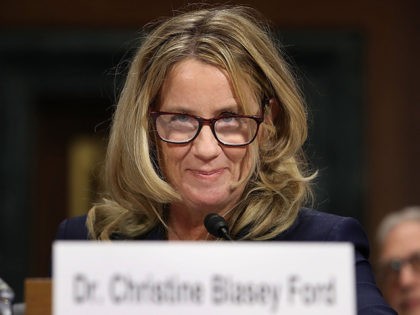 Former Toyota USA President Jim Press said in a recent interview that Tesla CEO Elon Musk needs to delegate more and work with an outside distributor if he wants to make Tesla “sustainable.”

Chaos has engulfed the U.S. Senate campaign of establishment-backed candidate Leah Vukmir in the wake of a Breitbart News report that showed the candidate, in a fundraising letter to supporters she signed, lied about what kind of car she drives.

Establishment-backed GOP U.S. Senate candidate Leah Vukmir falsely claimed in a fundraising letter that she drives a Ford, when, in reality, she drives a Toyota, Breitbart News has learned. In addition, in at least one campaign video, her campaign–while she is driving her Toyota Camry–appears to blur the Toyota logo on her steering wheel. In another video that features her car, she keeps the trunk open, hiding the Toyota logo on the back bumper.

“America is fighting back and we’re winning again!” Trump said during remarks at the event. 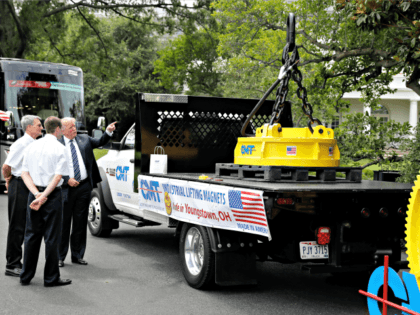 Ford Motors has announced that it will ramp up production for its larger SUVs as demand explodes for the Ford Navigator and Ford Expedition models. 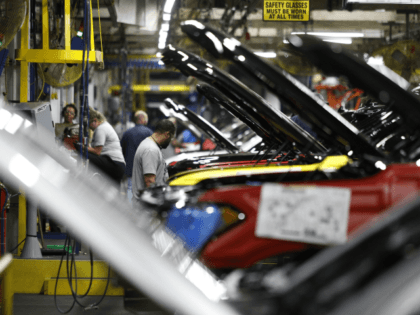 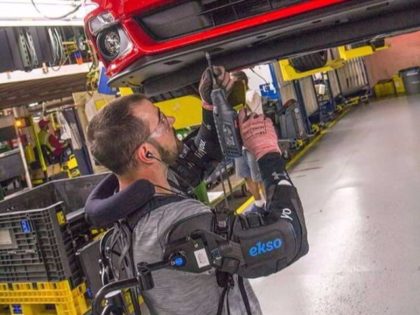 Ford ‘Robutt’ Is a Robot that Tests Comfort, Durability of Vehicle Seats for Humans

A Ford seat-testing robot is made to mimic movements of the “human butt,” according to a report. 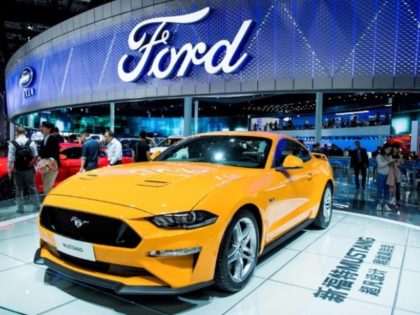 Tesla stock plunged in after-hours trading Wednesday as the all-electric car maker dropped by over 5 percent following revelations that it spent $622.4 million in the last 90 days in an all-out effort to launch its Model 3 sedan. 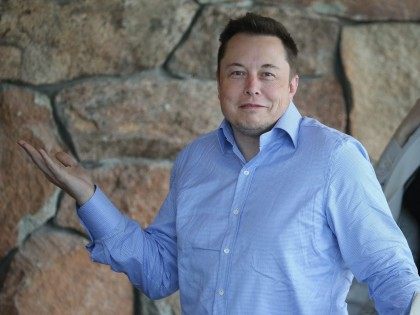 Tesla stock jumped by 3 percent on April 10 to pass Ford and GM as America’s most valuable auto maker in just 14 years. 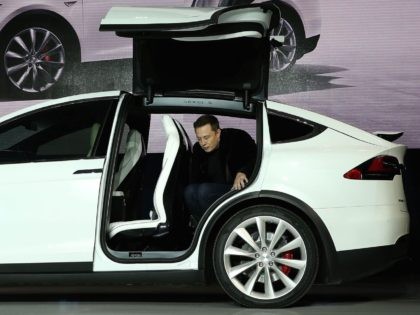