Google-owned YouTube reinstated the account of Trump-endorsed Washington State congressional candidate and former Green Beret Joe Kent earlier this week, after his channel was terminated by the Masters of the Universe.

Although Kent’s account was reinstated, YouTube said it issued Kent a strike for reuploading material from a banned channel, although the Google-owned company did not say what the material consisted of.

In this Tuesday, Feb. 28, 2017, file photo, YouTube CEO Susan Wojcicki speaks during the introduction of YouTube TV at YouTube Space LA in Los Angeles. Google’s online package of about 40 television channels debuts on Wednesday, April 5, 2017, in the tech industry’s latest bid to get cable-shunning millennials to pay for television. (AP Photo/Reed Saxon, File) 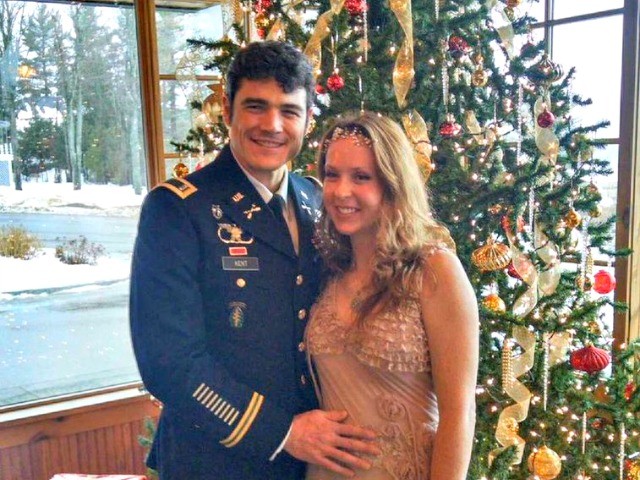 The brief termination of Kent’s channel is part of a recent wave of mistaken bans on prominent conservative and libertarian channels that were later reversed. This uptick in mistaken account terminations comes amid a major overhaul of Google and YouTube’s content policies.

“We enforce our Terms of Service equally for everyone, and terminated the Joe Kent for Congress channel for reuploading content from a previously terminated channel,” said a YouTube spokeswoman.

“Upon review of their appeal, we have reinstated the Joe Kent for Congress channel and issued a warning to the channel, in accordance with our three-strikes system. We’re working with Joe Kent’s campaign to explain our policies so they can make the best decisions for their channel moving forward.”

Normally, YouTube uses a three-strikes system to terminate channels. Channels that accumulate three strikes for rule-violating content within a 90-day period will be removed from the platform permanently.

The Ron Paul Institute for Peace and Prosperity was recently the victim of a similar “error” by YouTube. Two weeks ago, the physician and former Republican presidential candidate’s organization had its YouTube channel terminated without warning. Shortly afterwards, YouTube reversed the decision, calling it a mistake.

The first stated that the content, an interview on bitcoin, was harmful and dangerous (lol).

They then stated that we would receive a strike, but then I received a second email saying the channel was being deleted seconds later. 🏽‍♂️ pic.twitter.com/iFuYY10p7W

YouTube also recently suspended the channel of Anthony Pompliano, one of the most popular cryptocurrency analysts on the platform. According to Pompliano, The Google-owned platform initially issued his channel with a strike, labeling an interview about Bitcoin as “harmful and dangerous,” before terminating the channel altogether. Pompliano says YouTube also accused his channel of “encourag[ing] illegal activities.” According to YouTube, the channel was removed mistakenly and reinstated.