Scammers have reportedly begun placing fake QR codes on parking meters to trick people parking their vehicles into sending their cash to the scammers. Fake QR codes have been located in multiple cities in Texas including Austin, Houston, and San Antonio.

Ars Technica reports that Scammers in Texas cities including Austin, Houston, and San Antonio, are putting fake QR codes on parking meters to steal money from people parking their vehicles and attempting to pay for parking. 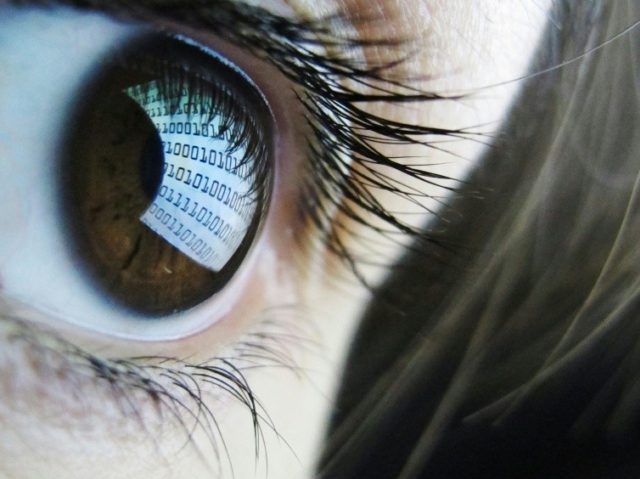 On December 20, San Antonio police warned members of the public of the scam stating that: “People attempting to pay for parking using those QR codes may have been directed to a fraudulent website and submitted payment to a fraudulent vendor.”

It was reported by Fox 7 Austin that the Austin Transportation Department began examining the cities meters after being made aware of the QR code scan “when more than 100 pay stations were stickered with fraudulent codes.” City officials began checking the 900 plus parking pay stations throughout the city and discovered the fake QR codes on 29 of them.

The QR codes directed people towards a website called “Quick Pay Parking” at the domain passportlab.xyz which has since gone offline. Austin parking division manager Jason Redfern told KXAN: “We don’t use QR codes at all for this very reason, because they are easy to fake or place on the devices.”

In a press release, Austin city officials stated that they are “continuing to inspect the City’s more than 900 pay stations to ensure there are no additional QR codes in use.” They further urged anyone in the area to call 911 if they see anyone without an official city employee badge altering parking meters or pay stations.

Officials added: “Any person who believes they were a victim of a credit card breach due to recent parking meter payments should file a police report and notify their card issuer immediately.”